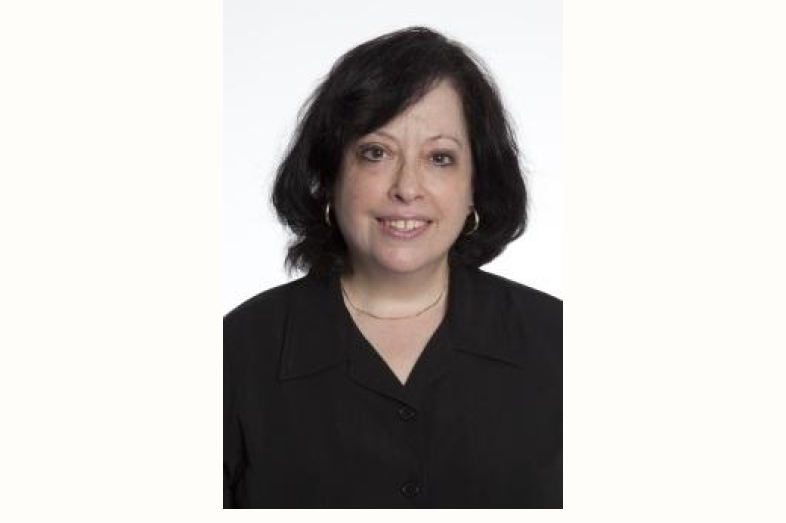 Five Questions for The Wallace Foundation’s Jody Spiro, On What Makes An Effective Principal

The Wallace Foundation’s new report (The School Principal as Leader: Guiding Schools to Better Teaching …) distills more than a decade of research into five key practices of effective principals: shaping a vision of academic success for all students; creating a climate hospitable to education; cultivating leadership in others; improving instruction; and managing people, data and processes to foster school improvement. Jody Spiro, The Wallace Foundation’s director of educational leadership, spoke with EWA.

1. Prior Wallace research has indicated that a school’s leadership is second only to the quality of instruction when it comes to strong outcomes in student learning. Is there a sense that attitudes in education circles are shifting more toward a focus on that line of thinking?

At the federal, state and district level, we’ve seen huge enthusiasm for overhauling teacher evaluations. But something happened about a year ago: There was a realization that teacher evaluations are only as good as the leaders who implement them. We’ve begun to see a concerted effort to focus on what school leaders need to know, and be able to do, in order to evaluate teachers in a way that helps them improve their performance.

It’s the teacher in the classroom who has a direct impact on the student, but it’s the principal who creates the climate, provides the professional development and coaching, and makes sure the school is a great place to work and learn. There’s an argument to be made that having an effective principal in place needs to be the first priority in order for teachers to do a great job in the classroom.

2. There are a number of new approaches to qualifying – and quantifying – principal effectiveness. Is it time to start talking about tying some of those measures to principals’ performance reviews, similar to what’s happening nationally with teacher evaluations?

It’s definitely time. Many of the districts Wallace works with, as well as other districts throughout the country, are grappling with how to do this well, and to make sure it’s a fair evaluation of leadership and performance. Most importantly, we have to figure out how to use those evaluations to help principals improve – that’s the hallmark of any good evaluation system.

The Council of the Great City Schools recently put out a survey on this issue and got responses from 46 of the largest districts in the country. What I thought was remarkable was that districts really do see evaluations as a major lever in improving performance. In terms of what districts are doing now, it was all over the map. Some districts have gone a long way toward figuring this out and have begun tackling these issues while others are just starting out.

3. The conventional wisdom is that it can take five to seven years for a principal to have an impact on a school. But we know that most of them only stay in the job about half that time.  How do schools address that dichotomy?

We’re trying to determine the appropriate amount of time for principals to be on the job before you can fairly assess their impact. We think the window is closer to three years. But there are certainly questions to be answered: How do we cut the learning curve on the job for new principals? How do we bring people along faster? If we see results sooner, would that encourage principals to stay on the job longer because they would not be as burned out?

4. So, how do districts speed up that learning curve?

There are several promising practices. We’ve seen over and over again the real effectiveness of on-the-job mentoring, particularly during the first three to five years that a principal is on the job. When we go to schools and talk to new principals, the one kind of support they really don’t want to give up is their mentor.

Another Wallace initiative making a difference is the School Administration Manager program. We would argue that there’s nothing more important for a principal to be doing than being in classrooms and in other ways supporting and coaching teachers. But the concern is often `Where do we find the time?’

We assign coaches who track how the principal is spending their time, and helps identify duties that could be done by others. Our research has found the two highest impact factors on principal effectiveness are sharing leadership and leading the professional learning community. For principals who might be wondering `What are the things I should be spending my time on?,’ those are the ones with the highest payoff.

5. Did any surprises come to light when you were updating the original report?

A very pleasant surprise was how widely the report is being used. One of the reasons we produced the new version was because there was a major audience we had not anticipated. Teachers are using the report in district evaluation processes where they discuss the performance of their principals. We found that many teachers didn’t know what an effective principal was supposed to look like, and oftentimes they hadn’t had the experience of working with one. We decided to revise and expand the report with the idea of helping teachers think more reflectively about what principals do, and perhaps consider it as a career option for themselves.