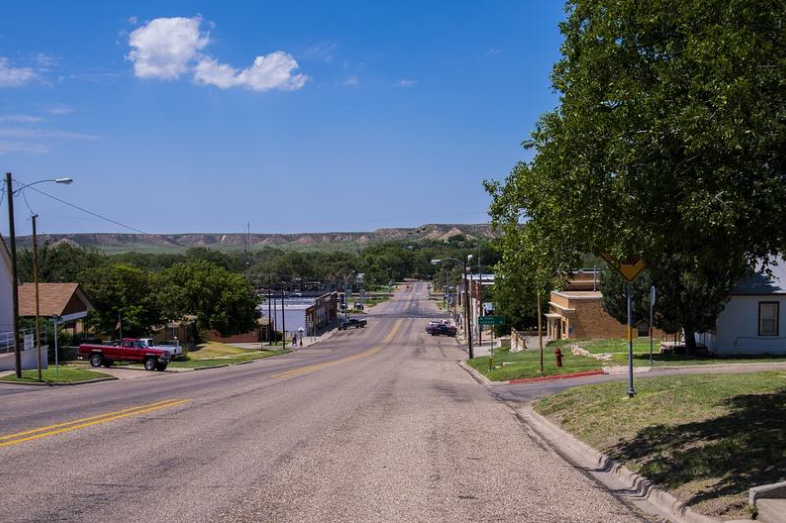 They could be considered the new minority student. Difficult to find, harder to enroll, but offering a perspective that moved to the forefront in the last presidential campaign. The small-town American who grows up to work a blue-collar job, who often feels ignored by a political climate that seems to cater more to the coastal middle class, has drawn more attention over the past year.

After the 2016 election highlighted the frustrations felt by the 14 percent of Americans who live in rural areas, some colleges are reassessing how they recruit applicants. The hope is to ensure these underrepresented students find seats — and feel welcome — at universities.

A report posted by The Chronicle of Higher Education shows that rural students are only 85 percent as likely to enroll in college as their nonrural peers. Research also shows that they tend to “undermatch,” meaning that despite having the test scores and grades to enroll in colleges that have selective admissions and higher graduation rates, these rural students typically head to colleges that are less competitive.

Now, some colleges are doing more to reel these students in. When he learned that  students who live in remote parts of the Lone Star State often would skip touring the campus altogether, Scott McDonald, director of admissions at Texas A&M, organized bus trips to bring these students to campus.

“In terms of diversity, geography is just as important as racial and ethnic,” McDonald told The New York Times.

Rural students face a variety of challenges when pursuing education after high school, beyond colleges being far from where their families live. For many of these students, college is an abstract in itself: Rural students often grow up imagining a life that begins and ends in their hometowns. The jobs that surround them tend to be trade-focused or shift work, not requiring a potentially costly college degree.

Those rural students who do go away for college, stay away. An op-ed for Education Week refers to this trend as “rural brain drain.” The column, penned by Catharine Biddle, an assistant professor of education leadership at the University of Maine, and Daniella Hall, a postdoctoral fellow at the Northwestern University School of Education and Social Policy, states that “a college degree in rural America is now synonymous with leaving and having no way to sustainably come back.”

Still, it can be tricky for those who do dream of leaving to find a path to college. Sahar Mohammadzadeh is a high school junior who represents students for The Prichard Committee, a nonprofit advocacy group that focuses on improving resources in Kentucky schools. As part of her role, she interviewed students across the state, including rural areas, to help assess where they are underserved.

“They are putting kids who want to be accountants into welding classes” instead of high-level math classes to ready them for college work, Mohammadzadeh told The New York Times. “It is really powerful and heartbreaking to go around this state and see all this potential being thrown away.”