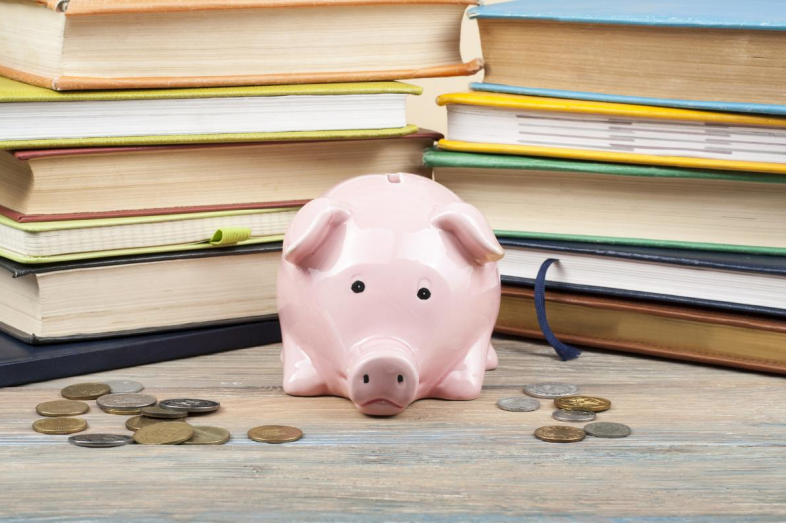 How Much Do Charter Schools Cost Districts?

As charter school enrollment grows, researchers disagree on extent of financial impact and who’s to blame.

But determining to what extent that criticism rings true is anything but simple. Despite several studies, estimates of the costs traditional public schools bear as they lose students to charter schools are imprecise and vary considerably.

The upshot is that even as charter school enrollment has expanded rapidly—and now stands at more than 3 million students nationwide—a consensus on the long-term fiscal impact on district-operated schools has proven elusive.

Education reporters often find themselves caught in the crossfire as they struggle to make sense of the claims and counterclaims by advocates who support or oppose charter schools, which have proven a political flashpoint in many communities.

There’s no question that the growth of charter schools presents significant financial challenges for many school systems, especially in cities where they serve a large share of students. Where researchers disagree is how great the costs to districts are, and to what extent charter schools are to blame.

Take, for example, a debate that unfolded recently among education researchers.

Researchers at Duke University studied several North Carolina communities that have experienced substantial charter growth in recent years. The study concluded that, as a result of charter school growth, the local districts had between $300 and $700 less to spend on each remaining student at district-operated schools. Other studies have estimated a financial impact of between $700 and $1,500 per traditional public school student.

Yet researchers at the Center for Reinventing Public Education (CRPE), a research and policy analysis center at the University of Washington, question these figures and some of the assumptions that drive them. They argue that the financial challenges have less to do with charter schools and more to do with rigid structures that prevent districts from reducing costs as students leave.

“This is not just a charter issue,” Robin Lake, the director of CRPE, told me. “This a philosophical issue of whether we should protect school districts or ask them to become more nimble and respond to enrollment declines.”

To better understand the debate, it’s necessary to take a closer look at the complicated relationship between a district’s finances and student enrollment.

Public schools, including charters, are primarily funded on a per-student basis—so fewer students means less money. When local students leave the district system for charter schools, the district has less to spend on the students who remain.

Theoretically, a school district’s budget should shrink in proportion to enrollment declines. But the reality is much messier.

School districts have all kinds of costs that cannot easily be cut as enrollment declines. The cost of utilities, maintenance, and retiree benefits, for example, remain relatively steady despite year-to-year fluctuations in enrollment. The cost to keep a school’s lights and air conditioning on is the same regardless of whether there are 250 or 300 students at the school.

These “fixed costs” are at the center of the debate on calculating the fiscal impact of charter growth.

That’s because some researchers contend that school districts can shrink their budgets in proportion to enrollment declines if only they were to reform their financial structure and make some politically difficult decisions.

“Our argument back is that those are not fixed costs,” Lake said. “They are maybe sticky costs in that they take a while to reduce, … but any responsible organization reduces costs in proportion to revenues.”

In other words, Lake doesn’t dispute that there are costs to districts when they lose students to nearby charters. But she argues that districts can mitigate those costs by closing under-enrolled schools, among other difficult changes.

While that advice is perhaps financially sound, school closures tend to provoke intense opposition from affected communities and teachers’ unions. In some cases, the disruption they cause can have a negative impact on students’ academic development.

Helen Ladd, a Duke University professor and co-author of the North Carolina study, concedes that assessing school district finances can be subjective.

“Whenever you have to make assumptions and make judgments to draw a conclusion, it’s more of an art than a science,” Ladd said. And because school funding policies vary by state and community, “we wouldn’t expect the burdens [of charter growth] to be exactly the same in every district.”

Still, she defends her study’s overall finding that charter school growth results in a “large and negative fiscal impact” on the districts evaluated. According to Ladd, the findings are consistent with previous studies and show that charter growth generally results in a lower quality of education for students who remain in a district’s traditional public schools.

“If [a school district] loses 10 percent of students to charter schools, it can’t just reduce teachers by 10 percent,” Ladd said. “Because of the fixed costs, they have to cut back their teachers by more than 10 percent. That then has an adverse effect on educational services for the remaining students in the traditional public schools.”

But as Chalkbeat’s Matt Barnum explained in his coverage of the North Carolina study, the effects on student learning are not clear cut.

Of course, the financial implications are just one facet of the charter school debate. Charter proponents, for example, argue that any costs to districts should be weighed against the value to families in providing more educational options, especially if their neighborhood school is low-performing.

One thing for certain is that charter schools have become a significant part of the education landscape in many communities around the country. Perhaps as a result, there seems to be an increasing interest to move past the “district versus charter” paradigm.

Some districts have turned to charter schools as partners and collaborators, rather than adversaries.

“We’ve seen a lot of districts over the years take a look around and say, ‘Hmm … families are choosing charters, so we could just sit here and let it happen or we could engage,” Lake said.

Those that engage have taken a number of different approaches. Denver, Indianapolis, and other cities have blurred the lines between district and charter schools by moving toward what is often called a “portfolio model.”

That approach generally includes a slate of reforms that grant schools greater autonomy, expand families’ access to schools outside of their neighborhood, and make it easier to close low-performing schools. It also tends to give rise to more charter schools. As Chalkbeat’s Barnum reports, it’s an approach that has significant financial backing.

But with entrenched and politically-powerful interests on both sides, getting charter schools and districts to work together can be a seemingly impossible task. In San Antonio, for example, proposed partnerships with charters have met fierce opposition from the local teachers’ union.

In other places, states have adopted policies to lessen the financial blow that often comes with the expanding charter presence in communities. New York and Massachusetts, for instance, provide transitional aid to districts losing students to charters. The temporary assistance acts as a financial cushion for districts dealing with declining enrollment.