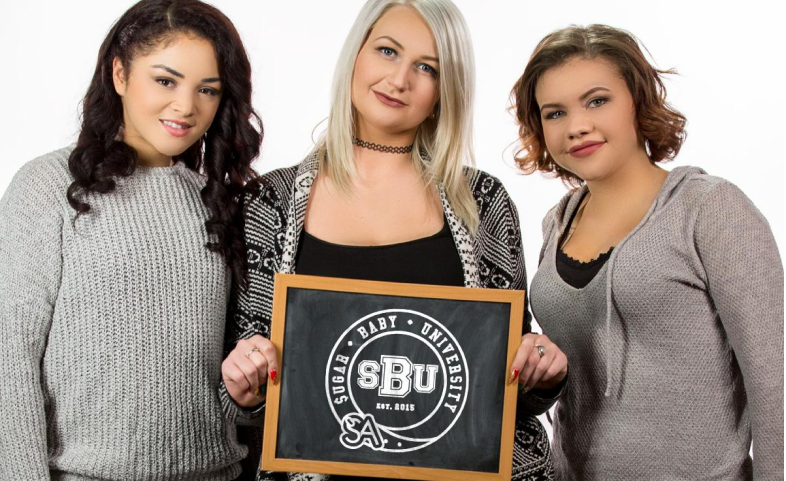 In ‘Seeking Arrangement,’ Are Students Working As Escorts?

As Coastal Carolina University continues an investigation into its cheerleading team’s alleged work as strippers and escorts, administrators there are grappling with how to treat websites such as the one the students used.

A letter sent to Coastal Carolina officials in mid-March from a concerned parent alleged that cheerleaders were engaging in stripping, drinking and prostitution. Following the claim, The Sun News obtained investigation documents through a public records request.

The school’s investigation found several cheerleaders organized paid dates through the website Seeking Arrangement, which connects older, wealthier “sugar daddies” with younger, attractive “sugar babies.” The cheerleaders involved were paid between $100 and $1,500 per date, and sometimes received luxury goods such as designer handbags. There was no evidence the cheerleaders engaged in sexual favors, but the investigation concluded there was “evidence of an escort service.” Coastal Carolina suspended the entire cheerleading squad as a result of the investigation.

Seeking Arrangement has fought back against being characterized as an escort service, as a spokesperson told Inside Higher Ed they flag inappropriate conversations on their site. Still, countless confessional essays have been posted by Sugar Babies that report encounters often become sexual.

The website has marketed itself to college students through its “Sugar Baby University” campaign, positing itself as a means to offset student debt. As part of this marketing campaign, anyone who registers with an “.edu” email receives a free premium membership that allows advanced search features. The site also touts the financial benefits students could receive, noting that a successful arrangement can produce an average of $2,440 per month in allowances and gifts from a Sugar Daddy.

This year marks a 10 year high for Sugar Baby students, with over 1.2 million registered students currently registered, according to Seeking Arrangement.

To check if a college or university in your area is a hotspot for Sugar Babies, look at the media kits offered on the site, which advertise the top 20 universities where sugar baby activity has grown.

As Coastal Carolina University is determining whether the cheerleaders’ activity through the site merits further disciplinary action, it would be helpful to ask colleges you cover whether their athletic departments have rules against students using this service, or if they have tried to intervene in Seeking Arrangement’s marketing and operations to campuses in any way.