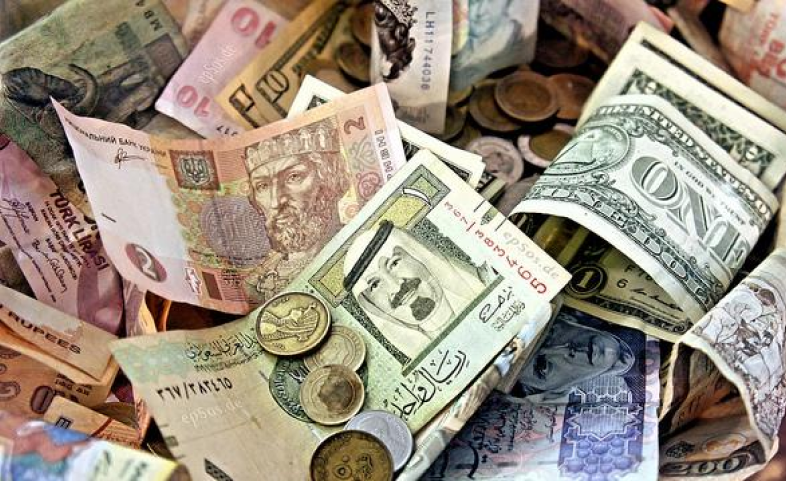 International business is a popular college major among Hispanic college students in the United States, and it’s also a semi-lucrative one, a new set of reports from the Georgetown University Center on Education and the Workforce shows.

According to the data – released in Spanish Wednesday in honor of Hispanic Heritage Month – 22 percent of the country’s international business bachelor’s degree holders are Hispanic. Other majors that attract large numbers of Hispanics are interdisciplinary studies, engineering and foreign language studies. International relations is also in the top 10.

Hilary Strahota, director of communications for the Center, said they have not researched why Hispanics gravitate toward these fields but believe it may have to do with already-established language skills, and exposure to international travel and subjects of interest when visiting family outside the United States.

Among the 15 broad categories of college majors, business is the most common, accounting for 26 percent of college-educated workers.

According to research the Center conducted in 2011, whites held 58 percent of undergraduate degrees in international business, while 16 percent of college graduates who majored in the field were Asian, and 4 percent were black.

At the time of the report, international business was No. 2 in popularity among Hispanics — second to biomedical engineering, which is now listed fifth in the Center’s latest research. The major with the highest concentration of white bachelor’s degree holders was forestry, while the majors attracting the most black and Asian students were school counseling and computer engineering, respectively.

The median income for 25 to 59-year-old Hispanics with a bachelor’s degree in business-related fields is $52,000 — the fourth highest after architecture and engineering; computers, statistics and mathematics; and health. A narrower look at just the international business major — the ninth highest-paying in the business field – reveals the $51,000 median salary of Hispanics who majored in the field is lower than the $60,000 median salary for all international business degree holders.

The lowest-paying majors for Hispanics are education, psychology and social work, and the arts. Biomedical engineering, international relations and general education, listed among the 10 most popular majors Hispanic students pursue, were also three of the 10 majors producing the lowest earnings.

One reason for this is that a large portion of Hispanic biomedical engineering majors, for example, end up working in lower-paying occupations, making the median salary $43,000, the report states.

The Center on Education and Workforce said in a news release Wednesday it had translated three of its recent reports into Spanish to “empower the growing Hispanic population to make education decisions that maximize earnings potential.” They include “College Majors and Earnings” and “The Economic Value of College Majors,” released this year, and the 2011 report, “What’s It Worth?”