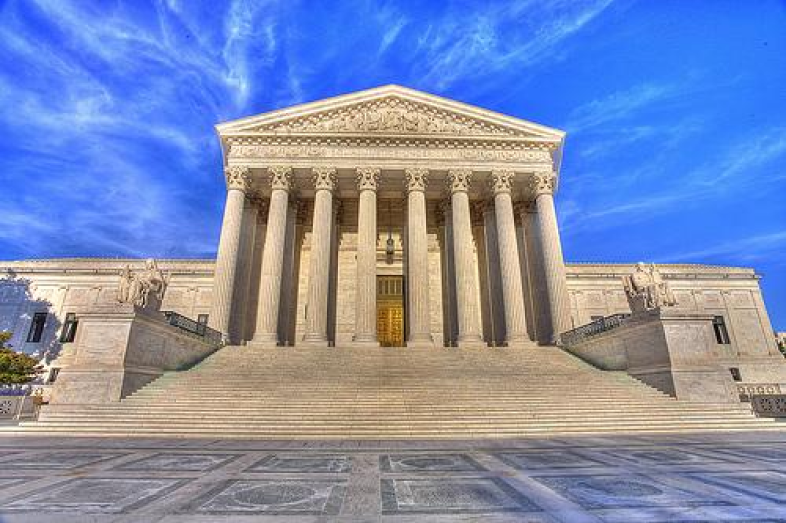 In the “Obamacare” ruling, NFIB v. Sebelius, the Supreme Court told us that conditions attached to federal spending are unenforceable if they cross the line from “mild encouragement,” in the words of Chief Justice John Roberts, to “a gun to the head.”

The Court was talking about the potential forfeiture of federal Medicaid money – but it could just as easily have been talking about ineligibility for federal education funding, that knee-buckling penalty for violating the Family Educational Rights and Privacy Act (“FERPA”).

While the Department of Education has never fined anyone a dime in the 38-year history of FERPA, even the remotest threat of the “financial H-bomb” regularly provokes schools and colleges to over-classify harmless public documents as “confidential education records.”

How ridiculously has FERPA been misused? In Arizona, the school district that fought all the way to the Supreme Court to prove – unsuccessfully – that it’s legal to strip-search a 13-year-old girl for Tylenol suddenly decided to become a zealot for student privacy when journalists asked how much the district paid to settle Savanna Redding’s lawsuit. (The answer – $250,000 – came only after a California legal blogger took the district to court.)

But even if FERPA disappeared tomorrow, students’ report cards wouldn’t be thrown open to voyeurs.

Open-records laws give agencies discretion to withhold non-newsworthy documents that clearly invade personal privacy. That’s a common-sense standard that, unlike FERPA, makes room for reasonable judgment calls when there is a compelling public interest in disclosure and no legitimate privacy interest to protect.

*This is an abridged version of a longer essay Mr. LoMonte wrote for Inside Higher Ed last week.