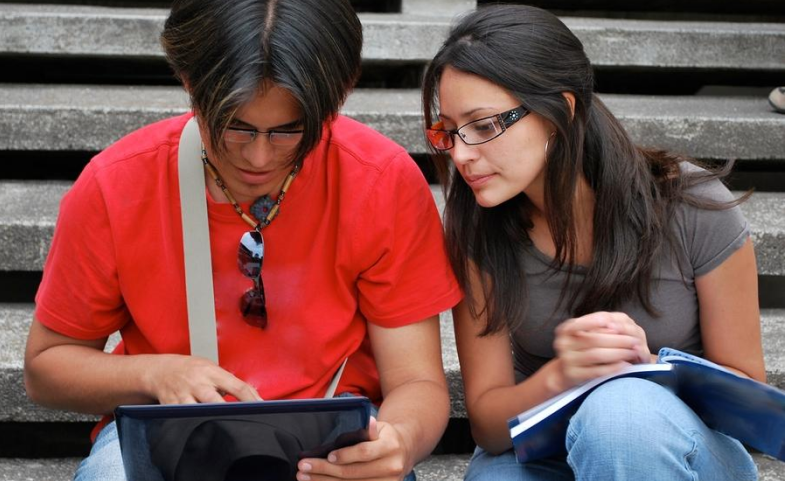 More Latinos Than Whites Admitted to University of California System

For the first time, more Latino than white California students have been offered admission to attend the University of California system as freshmen.

The Los Angeles Timesreports that about 29 percent of students admitted to a UC campus were Hispanic, compared to about 27 percent who were white. Affirmative action is not permitted in California public college admissions.

The majority of California public school students are Latino.

The Associated Press reports that Latinos admitted numbered 17,589, versus 16,378 of white students. The UC system is made up of nine undergraduate campuses, including UCLA, UC Berkeley and UC Davis.

“It is really encouraging and emphasizes that Latinos want to go to college,” Campaign for College Opportunity community affairs director Audrey Dow told the AP. “Latino families, Latino students understand the value of an education and are doing what they need to do to be competitive and eligible for the most rigorous system in the state.”

Asian students still made up the largest group admitted, at 36 percent. Only about four percent of students admitted were black.

Despite improvements, the Los Angeles Times also reported that it is becoming harder to be admitted to the UC system, as the system accepts more students from out of state in an attempt to generate tuition revenue.