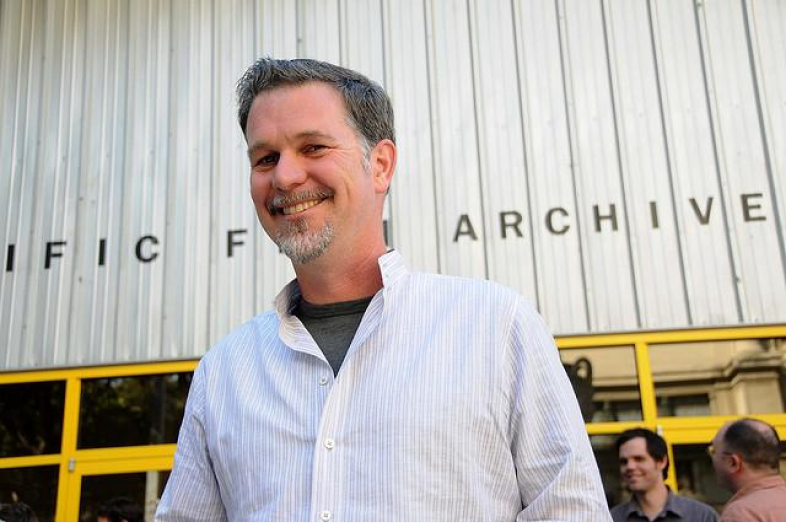 Netflix co-founder and CEO Reed Hastings announced this week a new philanthropic endeavor to invest $100 million in education. A portion of his first $1.5 million gift will support Latino youth through the Hispanic Foundation of Silicon Valley.

Hastings’ gift to the foundation will go toward “helping the Bay Area’s Latino high school grads gain the degrees and hands-on experience they’ll need to be hired in big-tech down the road,” Molly Jackson reports for The Christian Science Monitor.

The foundation’s Latinos in Technology Initiative plans to award 100 scholarships to students — 50 men and 50 women — in STEM (science, technology, engineering and math) fields this summer. Hastings’s gift will help fund summer internships for the students.

Ron Gonzales, the Hispanic Foundation’s president and CEO and a former executive at Hewlett-Packard, told Jackson the need for such programs became “painfully clear” when top tech employers shared data showing the disparity between the number of Latinos living in the Bay Area and the number of Latinos the companies employed.

A 2014 USA Today analysis found the disparity is not necessarily due to a lack of educated minority candidates for the white collar positions. In fact, top universities turn out black and Hispanic computer science and computer engineering graduates at twice the rate that leading technology companies hire them. (Read more on that here.)

The other portion of Hastings’ first donation has gone to the United Negro College Fund (UNCF), which enables 60,000 students to attend college each year.

According to its website, the goal of the new Hastings Fund is to expand education opportunities: ”Currently, too many children do not have access to amazing schools. Our aim is to partner with communities to significantly increase the number of students who have access to rich and holistic educational experiences,” it states.

This isn’t Hastings’ first investment in education: He is a former president of the California State Board of Education and has advocated for education reform and charter schools. (For more on his involvement in the field, check out this article by EWA’s Executive Director Caroline Hendrie, formerly of Education Week.)

“I’m so blessed to be able to do this, and I hope to do more in the future,” Hastings said in a Facebook post Tuesday. He thanked members and employees of the popular streaming service for making the new Hastings Fund possible.