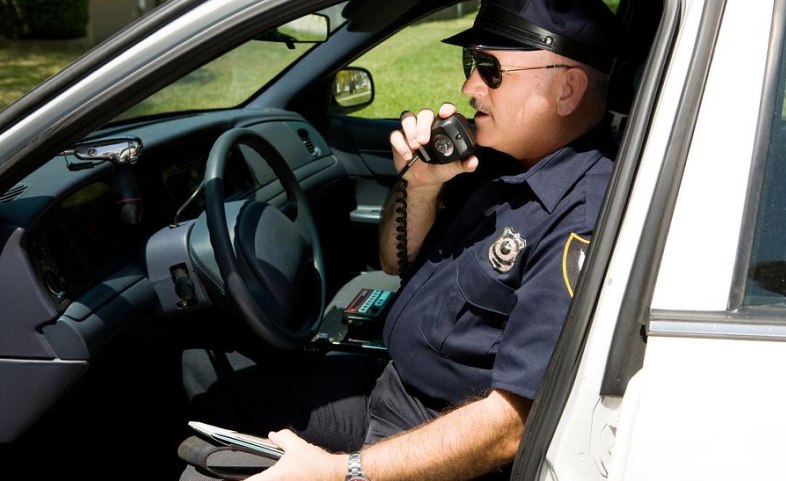 School districts and universities nationwide are reconsidering the use of law enforcement officers on campus after yet another unarmed black man died at the hands of police.

George Floyd’s May 25 killing sparked protests in every state, with Black Lives Matter and other activists calling for the “defunding” of police departments throughout the nation. Major cities, including Minneapolis, where Floyd died, have already pledged to shift resources to “community-based” efforts. This can include increased spending on health, housing, jobs programs and education, among other areas.

Minneapolis Public Schools officials voted unanimously June 2 to terminate its contract with local law enforcement, saying “recent actions of officers in the Minneapolis Police Department run directly counter to the values the District seeks in partners.” The contract, which was up for renegotiation, would have cost the school system $1.3 million annually for three years.

District officials do not yet know where the money might go, but say it could be used to create a restorative justice program, to bring on additional counselors or for other forms of school security that do not invite police on campus.

The University of Minnesota announced it would reduce its reliance on law enforcement as added security for football games, concerts and other events. Jael Kerandi, the undergraduate student body president, said in a letter signed by thousands, that the department “has repeatedly demonstrated with their actions that Black bodies are expendable to them.”

More than two-thirds of high schoolers attend a school with a sworn police officer present, according to the Urban Institute, a Washington-based think tank.

While some report positive relationships between students and police, studies show black children are more likely to be arrested at school and face numerous negative consequences, with relatively minor incidents once handled by school staff resulting in criminal records.

Many schools have implemented policies meant to dismantle the “school-to-prison pipeline,” but critics say a police presence undermines such efforts and that counselors and other support staff should take their place.

Matt Gonzales, the founder and director of the Integration and Innovation Initiative at New York University’s Metropolitan Center for Research on Equity and the Transformation of Schools, said law enforcement agents have been over-policing minority communities for years.

“If you go to a school that is majority black and brown, you are more likely to see metal detectors and SROs (school resource officers) as a presence of authority,” he said. “This rests upon racist ideas about black and brown poor kids as though that is what’s required to keep us in line so we can learn.”

The definition of school resource officer varies from school to school. Sometimes, it can mean anyone on campus with security responsibilities. In other schools, SROs are armed police officers. Learn more about the role of SROs in schools in this Word on the Beat from EWA.

Kadija Kone, an 18-year-old senior in the New York City public schools, said police were not a major presence on campus until a violent incident on school grounds in November 2018. The next day, to her chagrin, students were required to walk through metal detectors: Some were pulled aside for more invasive searches.

“It made me feel criminalized,” said Kone, who is graduating in June from a predominantly black and brown school. “You could feel the shift in how students felt inside their own building.”

Kone said she was disappointed to see the school invest in security rather than academic programs, counselors and in implementing restorative justice practices.

“My school has one counselor for seniors and juniors,” Kone said.

In Minneapolis, survey data compiled before the decision to end the contract with the police department showed that “SROs were generally well-regarded among students in the district, and a handful of parents and students called on the board not to end the contract, citing the work of a beloved SRO and football coach at the city’s North High School,” according to an Education Week story.

Mo Canady, executive director of the National Association of School Resource Officers , said schools should keep both. He attributes the unfair targeting of black and brown students to poor training.

“We train our SROs on day one that discipline is not their issue,” he said, adding that police should act more as informal counselors and mentors, “really being intentional about helping students with their problems.”

Canady argues that schools and communities should slow down and more carefully consider the matter before removing police from campus: He said they will miss out on one of the most effective community policing tools available, one that has not only strengthened the bond between students and law enforcement, but also has headed off catastrophe.

Districts and schools are not required to keep track of the number of SROs in their schools. But a 2015 report by the U.S. Department of Education found that 30% of public schools — close to 30,000 campuses — reported having at least one part- or full-time SRO.

A Decrease in Police in Schools

The number of SROs will no doubt decrease in the coming weeks: Portland Public Schools in Oregon will no longer permit police on its nine high school campuses, as The Oregonian newspaper reported. Two other districts within the city limits did the same.

The teachers’ union for the Madison, Wisconsin, school district is reversing its previous stance on police in schools, calling for their removal, but only if an additional 33 staffers, including counselors, nurses, psychologists and social workers, are hired. But budgets may be tight in this nation ravaged by a pandemic, one that has cost at least 115,000 lives so far and also has upended the economy.

But not all cities are heeding the call. Chicago Mayor Lori Lightfoot said city schools rely on law enforcement for security but did promise to soon unveil “monumental” police reform measures.

New York City responded in two ways: While the city itself will reroute some money earmarked for police to youth and social services, city schools have not stepped away from the use of some 5,100 police on campus.

An emotive letter from NYC School Chancellor Richard Carranza in the wake of Floyd’s killing decried racism, but did not address the school system’s reliance on law enforcement.

The National Education Association and American Federation of Teachers recently joined a joint call for police reform legislation, including the creation of national guidelines concerning the use of force, the elimination of racial profiling, the prohibition of police tactics that restrict the flow of blood and oxygen to the brain and the militarization of police.

But neither of the national teachers’ unions has come down in favor of entirely removing police from campus. (Both the NEA and AFT represent school security personnel.)

AFT president Randi Weingarten said her union supports local schools in making decisions about what works best for them, naming Sandy Hook Elementary School, which hired more school resource officers after suffering the shooting deaths of 20 first graders and six teachers in 2012. But she lauded recent congressional efforts to address police brutality, saying in a statement, “Equal justice under the law must mean just that; there can’t be one set of norms for those who are white and another for those who are not.”