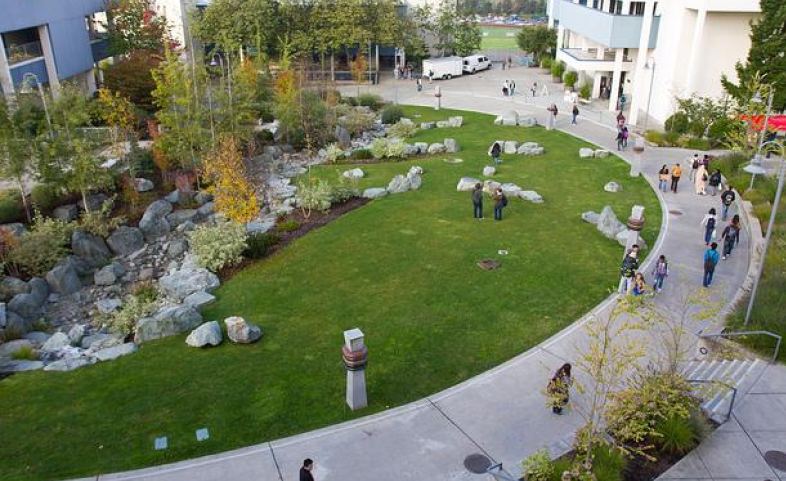 An affordable college education. Politicians and bus stop ads promise it, students and parents dream of it. But can anyone define it?

An affordable college education. Politicians and bus stop ads promise it, students and parents dream of it. But can anyone define it?

Authors of one data-rich report tried their best to bring this vague yet crucial concept into focus by answering a simple question: What percent of your income would you need to pay to go to college in each state?

Families can now find an answer to that question, thanks to this research. But they might not like what they see. The report shows that lower-income families have to shell out much more of their paycheck for college than upper-income families, even after accounting for financial aid.

“Higher education didn’t cause these problems, and it cannot solve them by itself,” said Patrick Callahan, one of the report’s authors and president of the Higher Education Policy Institute. “But even if we weren’t perpetrators, we are part of the problem now.”

The report’s authors, presenting their findings at the Education Writers Association’s National Seminar this month, stressed that they hoped the 2016 College Affordability Report would lead to solutions. Their aim, they said, was not to simply point out once again what most people know – a college education is too expensive for the majority of Americans.

The individual state reports the researchers produced show on average how much families in each income bracket would have to pay to go to two and four-year public and private colleges and universities. The findings take into account the total cost of college – not just tuition – and incorporate financial aid as well.

“The report really looks at how much opportunity [a state] wants to provide for [its] residents and how well [it is] doing that, compared to other states,” said Joni Finney, director of the Institute for Research on Higher Education at the University of Pennsylvania and another one of the report’s authors.

Callan, for one, wasn’t shy about where to put the blame. He said that “states have really backed away from the social compact” and that it would be impossible to get to the level of academic achievement required by the job market “without a fundamental cost restructuring.” Callan also accused state legislatures and public university systems of a “collusion” that has obscured the shifting of more of the cost of college to low-income students.

His comments set up an interesting moment. Julie Davis Bell, education program director for the National Conference of State Legislatures, spoke directly after Callan put legislatures on the hot seat.

“I don’t see a big public commitment … that parents are willing to accept the notion that they should pay more for college if they earn more and subsidize lower-income students,” Bell said.

“What I’d really like to know is, is it just happenstance, or could you look deeply into those states that would help explain why they’re doing well on affordability,” Bell added.

While no one in the room pressed the divide between the two speakers, a challenge was issued to all of the authors from Josh Mitchell, an economics reporter at The Wall Street Journal.

He questioned their definition of affordability, which relies on cost, and doesn’t consider what Mitchell called “the return on the investment” made by a student. For example, a beauty school might be more affordable, he argued, but a degree from Harvard would likely result in a higher income after graduation.

While the authors acknowledged that they didn’t take into account “return on investment,” they argued that students could find that data elsewhere. They also noted most students didn’t have a wide range of choices when considering what college to attend.

Most of the questions focused on the issue of who could afford college and why costs were so different by state. One of the panelists cautioned against seemingly easy fixes.

“Free tuition is not free,” said Bridget Terry Long, academic dean and a professor of education and economics at the Harvard Graduate School of Education. “Tuition is not the only expense for people going to college.”

She noted the growing number of students who were older working adults and that their income the year before starting college would necessarily have to shift, as they made time for course work.

Indeed the report concluded that in most states, students can no longer work their way through college. “In many states,” the authors note, “even full-time wages would not cover the cost of full-time attendance.”

While the boiled-down definition of affordability helped simplify the complicated topic, there were still complex charts and numbers to wade through.

William Doyle of Vanderbilt University, who also worked on the report, pointed out another advantage of the range of the report’s data: The affordability findings also are broken down by legislative district, just in time for this fall’s high-stakes elections.