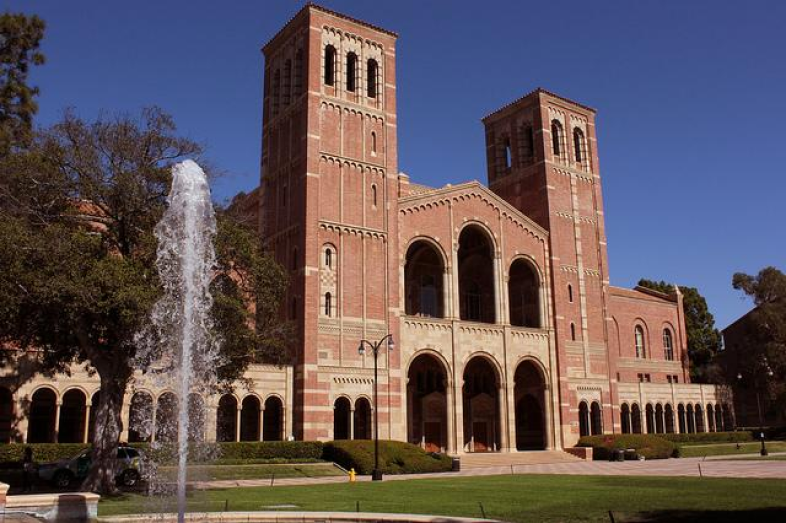 Some critics of the current public higher education model say that because wealthier students are more likely to attend top-tier public universities, which are better funded than other public institutions, these well-off students essentially receive a generous taxpayer-funded subsidy. Such critics also point to the fact that lower-income students tend to enroll at less-selective colleges that receive far less state support.

Two researchers released an analysis today challenging this argument that rich students receive greater taxpayer aid to attend public universities than poor students. Instead, their calculations show that, at the national level, both groups effectively receive comparable amounts of public support to pursue their educations.

The focus on the types of colleges students of different economic backgrounds attend is important. While tuition and grants help students pay for college, those monies don’t cover the full expenses for a university to provide students a college education. Those costs are referred to as “indirect subsidies”: state dollars that go straight to colleges and help to close the gap between the cost of educating a student and what she may pay in tuition and grants.

But the authors of the report thus argue that looking at total student aid misses the nuances of college finance. For example, should research dollars – which tend to flow to more prestigious schools – count as an indirect subsidy? More importantly, is it fair to compare the per-pupil support rich and poor students receive based on the colleges they attend even when those two groups pay different tuition fees at the same institution? The report’s authors don’t think so, and they created a measurement based on two federal data sets (IPEDS and NPSAS) that calculated the indirect subsidies minus what the students paid in tuition for the 2011-12 academic year. The result? “On average, in every category of selectivity, low-income students receive larger indirect subsidies because universities charge them lower net prices,” the authors wrote.

Though richer students tend to enroll at elite public universities, they also pay more in tuition, helping to offset how much of an indirect subsidy they receive. At the most selective public schools, poor students receive roughly $2,300 more in subsidies than rich students – or 25 percent more. The gap is wider at slightly less-selective public colleges. When looking at all students in the U.S. (the report could only provide national-level data and cautioned state-by-state variation is likely), poorer students account for 37 percent of the entire college-going student body and receive 39 percent of all indirect subsidies. Wealthy students, who make up 21 percent of the public university student body, receive less than 20 percent of the available indirect subsidies. The report notes that though poor students are less likely to attend a top-tier public university than rich students, there are so many more poor students than well-off ones nationwide that their representation at top-tier public colleges are almost even.

For example, At University of California, Los Angeles, a top-performing public university, 39 percent of its students received Pell grants in 2013-14. Pell grants typically go to students from families that earn less than $40,000 a year.

In an email, Jason Delisle, one of the report’s authors, noted that advocates for increased higher-education spending could “absolutely argue that public university subsidies should support poor students more, but oftentimes you hear them argue that the system today supports wealthy students more than poor students,” he said. “Our paper shows that is simply not true. Any call for more support for low-income students should therefore not be premised on that claim – but they often are.”