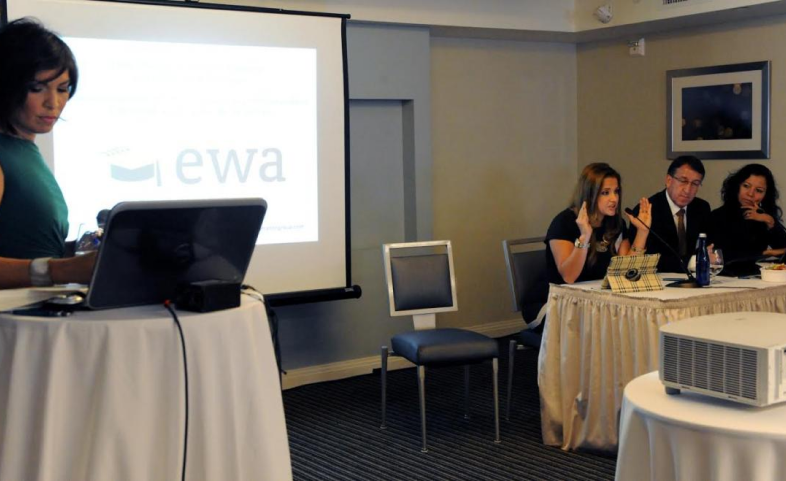 The Role of the Media and How It Affects Latinos

Research shows it takes more effort to question the plausibility and source of a message than simply to accept it as true. This fact can put a weighty responsibility on the media.

We’ve all heard the phrase, “Don’t believe everything you read.” Or see. Or hear.

But this sage counsel often falls on deaf ears. Research shows it takes more effort to question the plausibility and source of a message than simply to accept it as true.

This fact can put a weighty responsibility on the media, Maria Fernanda Lopez, an Emmy award-winning Univision reporter from Miami, told journalists at EWA’s Spanish-language Media Convening Sept. 4. Lopez and fellow panelists MundoFox Las Vegas Managing Editor Hernando Amaya-Moreno and Stella Chavez of KERA in Dallas discussed this topic and others during a session on covering the education beat.

Often people accuse the media of perpetuating stereotypes, but Chavez – co-author of the award-winning journalism series, “Yolanda’s Crossing” – suggested reporters look for stories that have the opposite effect, especially as it relates to Latinos.

Discussion moderator Lucia Burga shared her personal experience dealing with stereotypes as a young child. After moving to Denver from Peru with her family, she was given a Mexican dress to wear at the school talent show, despite the costume being part of a tradition she was unfamiliar with.

Hand in hand with the ability to debunk such stereotypes is the media’s power to educate.

“(There are) parents who watch every soap opera, memorize the name of every band member in The Lemons, but don’t know the name of their child’s school,” Amaya-Moreno said, adding it’s common to find people who have lived in Las Vegas for 25 years who think the city is the state’s capital.

Even people who can’t read or write watch the news, another reason for TV journalists to do their job accurately and well. Lopez said it’s a responsibility she takes seriously.

Univision recently ran a month-long campaign aimed at raising awareness among parents about the importance of interacting with their children every day – specifically from birth to the preschool years – to help them develop their learning skills. The network encouraged parents to pledge at least 15 minutes of uninterrupted time with their child. Those who signed up online received tools, resources and tips to maximize their child’s learning potential.

“Parents are the first educators,” Lopez said in Spanish. “As journalists, we need to put parents against the wall and say, ‘Education is your responsibility.’”

Panelists also discussed the media’s role in creating pride in being Latino, and Lopez again drew from her experiences at Univision to illustrate. For the past several years, she and her crew have been filming a weekly Club De Libros segment featuring an elementary class in costumes acting out a book they read in Spanish.

Besides teaching reading comprehension, Spanish to English-speaking kids and creating pride in one’s culture, the series has had a “lasting impact,”  Lopez said. 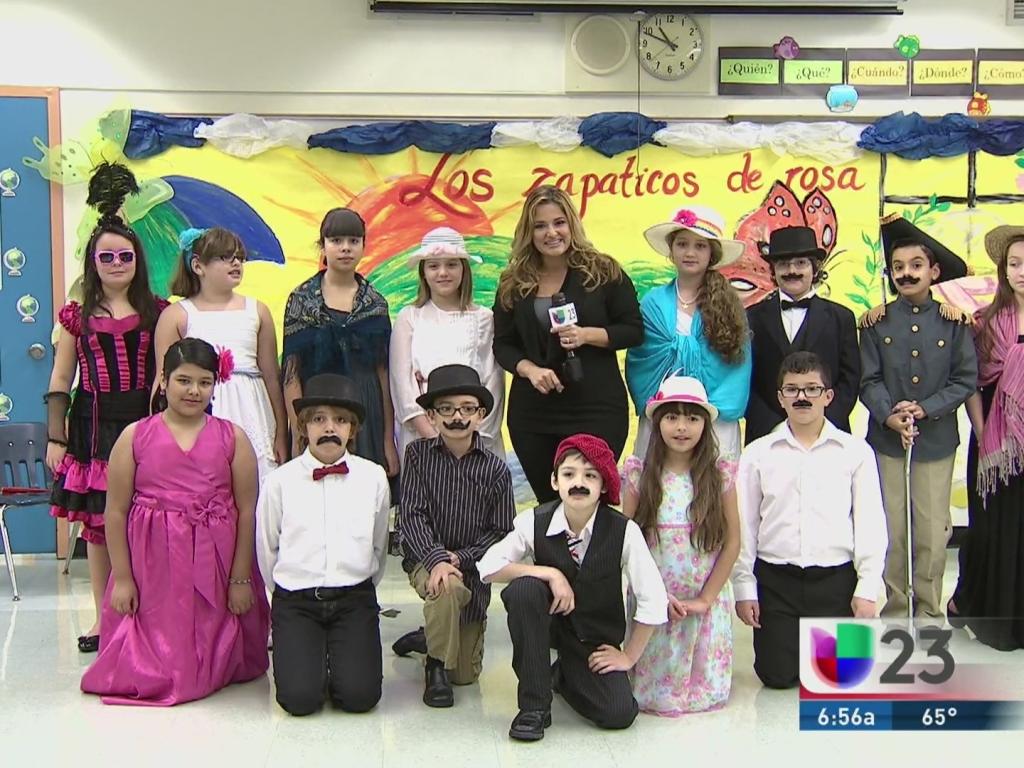