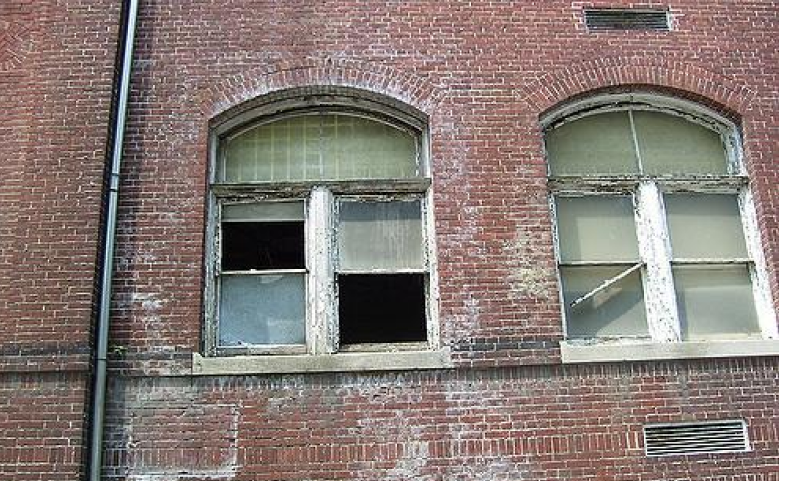 There’s a perfect storm of poor conditions fueling America’s troubling achievement gap. Six of the country’s top thinkers on equity in education recently laid out some of the reasons why poor students of color struggle academically. And it’s not just because of what happens inside of classrooms.

“The gaps (when students enter school) account for the majority of the gaps later on,” said Jane Waldfogel, a professor at Columbia University who participated in an Education Writers Association discussion this month on equity, poverty, and education.

Waldfogel, one of the authors of “Too Many Children Left Behind,” walked through a comparison of the achievement gaps between lower-income students and their wealthier peers in the United States, United Kingdom, Australia, and Canada. The U.S. had the largest gap and it held constant through age 11.

But she said 70 percent of the gap was already there when those children started school. Waldfogel said there are three key issues – early learning, family income and teacher pay – that the United States could focus more on to close the gaps. For example, American policymakers could increase the minimum wage, offer universal paid parental leave, and increase entry-level teacher pay. (According to Waldfogel, teachers here, on average, make two-thirds of what the average college graduate makes.)

When kids grow up in a calm, nurturing environment their brains send them signals to relax, and that encourages them to be curious and take risks, Tough explained. In contrast, kids who live in chaotic environments get brain signals that fire up “fight-or-flight” responses, he said.

“It’s hard for them to concentrate,” Tough explained. “They’re distracted by the emotions and anxieties that are flooding their nervous systems.”

As these students move through school, adults tend to blame and label them, instead of recognizing their responses as a byproduct of their environment. Tough’s new book seeks to provide parents, teachers and others with tools to help children develop the skills needed to overcome their environments.

But not all high-poverty environments are the same, said Mario Small, a researcher at Harvard University.

Small walked through some of his research on Chicago’s Woodlawn neighborhood and New York City’s Central Harlem neighborhood. Because Chicago is one of the most studied places when it comes to sociology, the public and even researchers tend to assume that all impoverished communities look like those described by groundbreaking work in Chicago in the 1980s — desolate, depopulated, crime-ridden.

But that’s not true of all poor neighborhoods, Small said. For example, in Chicago’s poorest neighborhoods, there are about 120 small businesses, such as pharmacies, barbershops, restaurants, stores and day-care centers per 100,000 residents, compared to 220 per 100,000 in other large cities’ poor neighborhoods. His research suggests most high-poverty urban communities look more like Harlem than the commercially less-dense Woodlawn. Small urged writers to be aware of the nuances and differences among poor communities. For example, Harlem’s density helps contribute to a high asthma rate among children due to the concentration of dust, exhaust and rodents.

The city of Boston, on the other hand, is launching a citywide effort to simplify the ways families, schools and communities can improve outcomes for the most at-risk children. It’s called “The Boston Basics” and is being led, in part, by Ronald Ferguson’s Achievement Gap Initiative at Harvard University. Ferguson turned to this work when he realized that the gap began by age 2.

The concept is simple. Ferguson explained that because 80 percent of brain growth happens in the first three years of life, the goal is to use five simple strategies with every child in every neighborhood. They are: maximize love and manage stress; talk, sing, and point; count, group, and compare; explore through movement and play; and read and discuss stories.

But what does any of this look like in action?

Tiffany Anderson, the superintendent of the public schools in Jennings, Missouri, elaborated on strategies her district has used to improve the quality of education in the high-poverty, mostly black St. Louis suburb.

All new teachers are paired with a master teacher for at least one semester and they’re required to take a bus tour of the community, she explained during the discussion. All staff members have a caseload of students and conduct regular home visits, including Anderson. On Thursday afternoons, the school gives out 8,000 pounds of food.

Anderson, who will take a new job in July as the schools superintendent in Topeka, Kansas, was asked during EWA discussion what her departure means for Jennings. She said she’s built systems that should continue after her departure.

While the community and supports surrounding schools are incredibly important, speaker Sonja Santelises said writers should not forget to report on the stark inequities that remain in classrooms.

Santelises, the vice president of K-12 advocacy at the Education Trust and incoming CEO of Baltimore City Public Schools, said changing laws and passing new policies are good, but at the end of the day, implementation is most important. Are the laws and policies making a difference for students?

Not always, according to recent research by the Education Trust. The advocacy group looked at a sample of 1,500 middle school assignments in six urban middle schools and found that just 40 percent were aligned to the correct grade level.

In looking at high school transcripts across the country, Santelises said, it’s clear there’s a lot of work still to be done inside of classrooms to achieve equity.

She gave the example of two students taking the same Advanced Placement English class, but at two different schools. One was reading “The Odyssey,” while the other was reading “The Hunger Games.”

There are simply still “too many young people with anemic academic experiences,” Santelises said.