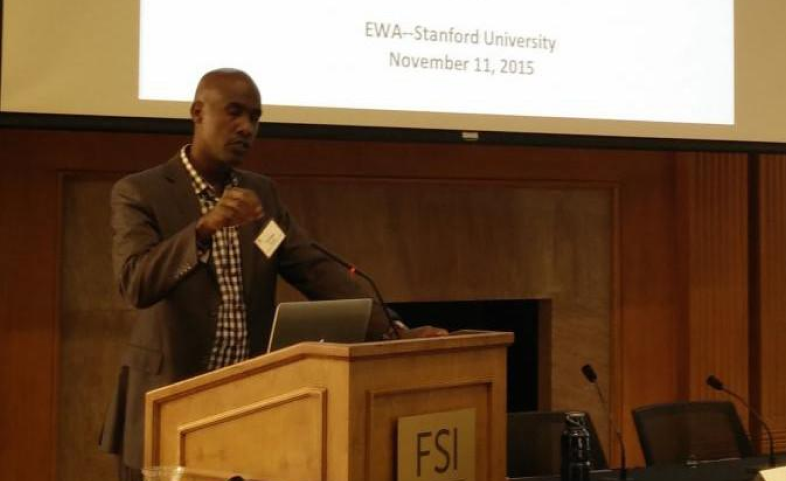 The transformative potential in growth mindsets and social-emotional skills such as grit may be more applicable to students whose basic needs are already met.

The first time I heard a preschooler explaining a classmate’s disruptive behavior, I was surprised at how adult her four-year-old voice sounded.

Her classmate “doesn’t know how to sit still and listen,” she said to me, while I sat at the snack table with them. He couldn’t learn because he couldn’t follow directions, she explained, as if she had recently completed a behavioral assessment on him.

Months before either of these children would start kindergarten, they had formed judgements about who was smart and capable of learning and who was not. They had absorbed ideas on why some students wrote their names neatly, and others broke crayons.

This precocious little girl talked about her classmate matter-of-factly and without any malice in a classroom where the teachers were well trained and supportive of a diverse student body that was racially and economically mixed.

What the little girl didn’t know about her classmate was that his family life was chaotic, without consistent routines or caregivers. He had suffered some traumas at home, which showed in his behavior at school.

This young boy’s ability to learn wasn’t going to be transformed by a change in his mindset. He needed significant changes in his home life.

I was reminded of this conversation during Tyrone C. Howard’s presentation on how student culture affects learning. Howard, associate dean for equity and inclusion at University of California, Los Angeles, provided a reality check to the heavy investment in skills such as grit that might help more students succeed during his remarks at Education Writers Association’s seminar on motivation last month.

“We are asking students to change a belief system without changing the situation around them,” he said. It can be irresponsible and unfair to talk about grit without talking about structural challenges, he said, referring to the recent interest in interventions tied to the concepts of grit and perseverance.

So, what are those challenges? If a hypothetical classroom were based on current demographics in the United States, this is how the students in that classroom would live:

Howard said that exposure to trauma has a profound impact on cognitive development and academic outcomes, and schools and teachers are woefully unprepared to contend with these realities. Children dealing with traumatic situations should not been seen as pathological, he argued. Instead, educators need to recognize the resilience they are showing already. The instruments and surveys that have been used to measure social-emotional skills such as persistence and grit have not taken into account these factors, Howard said.

He questioned the tools used to collect data that suggest poor students and students of color do not have as high a degree of grit as middle-class and white peers.

The transformative potential in growth mindsets and social-emotional skills such as grit may be more applicable to students whose basic needs are already met. When asking the question of why some children succeed in school and others don’t, he said the educators and administrators tend to overestimate the power of the person and underestimate the power of the situation.

Howard also provided two ways of considering the distractions that may affect a student’s success in school. In the left column are questions typically asked to gauge a student’s persistence or grit and that students respond to using a four-point scale, while on the right are questions that are more concerned with daily struggles a student may face. Howard argues for an academic climate that is as mindful of the question on the right as those on the left. [See his slideshow here]

Schools can do a better job of talking about the extent to which student trauma exists, teaching children coping mechanisms and providing mental health services.The conversation about growth mindsets has to happen in a social and cultural context, Howard said, because cultural, institutional and historical forces have an effect on individuals.

I’ve wondered if the young boy whose preschool classmate dismissed him as unable to learn will encounter elementary school teachers who will be able to convince him otherwise.