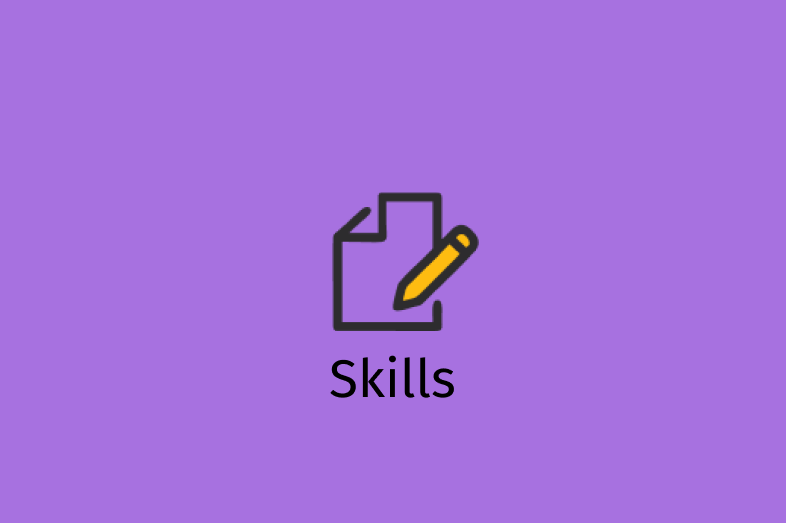 When It Comes to Character Education, There’s ‘No Off Switch’

It’s an education topic that prompts more questions than answers, and it’s expected to spur debate for years to come.

It’s an education topic that prompts more questions than answers, and it’s expected to spur debate for years to come.

Character education: What is it? What does it look like? Can it be measured?

“The topic is tricky. People don’t use the same terminology. Even the word character itself seems to mean different things to different people,” said EWA deputy director Erik Robelen, who moderated the discussion. 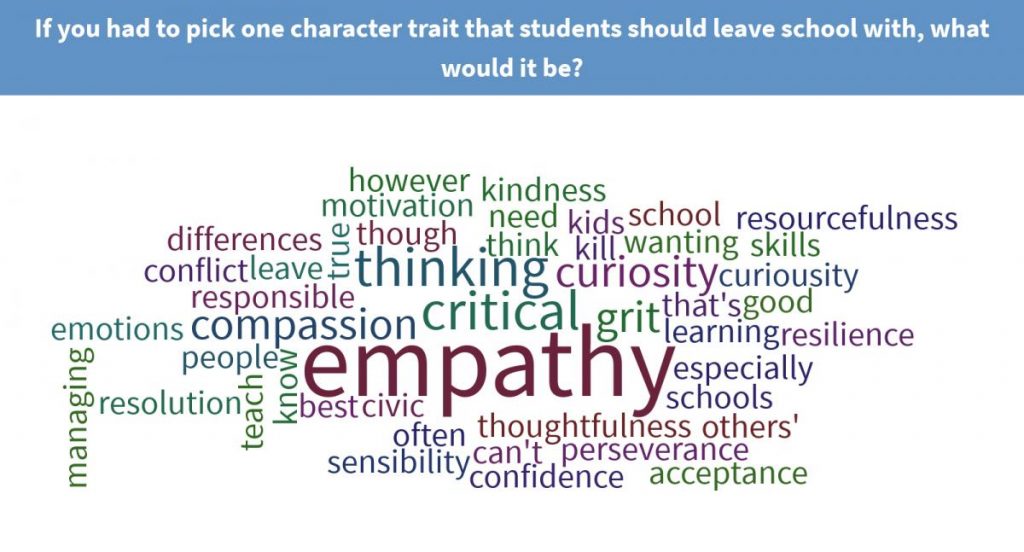 If one wants to understand what character education is and where it comes from, University of Missouri-St. Louis professor Marvin Berkowitz said to ask yourself what your favorite trait is and where it came from.

“Nobody has ever said to me I got that character trait because of a curriculum or a lesson or an award assembly,” Berkowitz said. “It’s the significant others in our lives. It’s the role models, it’s the social communities we live in and the norms they exemplify.”

Berkowitz does see a strong role for schools in developing character. But he argues that it should be reflected in all aspects of school life (as he explains in this article), not just through direct instruction.

It begins with the school leadership and the “adult culture” on campus, he said at the EWA event. “That’s why I spend most of my time training school principals, because it’s my greatest leverage point.”

Character education has a history that dates back centuries, experts said, including back to the founding of public education in the United States.

A 2017 framework for character education, published by the Jubilee Center for Character & Virtues, outlines four categories of character, Robelen noted:

Whether you call it social and emotional learning, citizenship, a whole-child approach or character education, teachers and other adults in education are “doing it” all day long, whether they intend to or not, experts said.

“There is no off switch to character education. It’s an eternal human endeavor. We always have to be concerned with socializing each subsequent generation,” said Berkowitz.

Panelist David Adams, the director of social-emotional learning at the Urban Assembly, a nonprofit school reform group in New York City, said character development is about students having the mindset to know how to interact with themselves and each other and to make those interactions successful.

“We see the social and emotional academic development of our students as things that facilitate strong character, rather than directly teaching character to kids,” Adams said.

When looking for high-quality approaches to social and emotional academic development, Adams said he wants to see direct instruction and high-quality integration of concepts across content.

“Active listening. It’s not something you wake up knowing how to do,” he said. “A student has to know what it is: eye contact and reflect back feelings and do it on a consistent basis.”

Measuring social and emotional learning can be done through measures of school climate and school culture, Adams said, because they have the most scientific foundation.

In one system of measurement Adams has seen, teachers sit with students, observe them for a month and use 40 questions to document behavior. Among the questions they consider: Do students come to school on time? Do they learn from past mistakes? Are they able to articulate their emotions?

Students then sit with each other, Adams said, and have a conversation on what they are doing well on and where they can do better.

“What this does is it gives our students the opportunity to view themselves not purely through an academic lens,” Adams said. “One of our students, she said, ‘I can get perfect As, but if I don’t know how to communicate myself effectively or resolve conflicts, I am never going to get anywhere I want to in life,’” Adams said.

“Students develop these lenses and interact with each other,” he said.

Jennifer Kavanagh, of the RAND Corporation and a coauthor of a recent report “Truth Decay: A Threat to Policymaking and Democracy,” said political, economic, social and demographic polarization has led to polarized communities, schools and teachers.

“This is directly relevant in my mind to this idea of character education and educating the whole student,” she said. “Students needs the skills to be able to distinguish between good and bad information. It’s not clear that schools have yet caught up to changes in the information space.”

The RAND report identified ways for educators to close the gap: paying more attention to media literacy and civic literacy, increasing time spent on social studies and certain science education, and making sure critical thinking is part of every educational activity.

“These don’t have to be and shouldn’t be supplementary classes. We are not saying add all these new subjects with your limited budgets,” Kavanagh said.

“We’re suggesting maybe there are ways (to include) these principles of civic literacy … — honesty, integrity and responsibility. Those are all part of being a citizen,” she said.

Berkowitz argued that the moral dimension of character development deserves the highest priority, “to make sure we have good people around us.”

He asked the audience to consider why character education is important, and also provided his own answer.

“Because it saves the world, literally, and it saves people’s lives,” Berkowitz said.