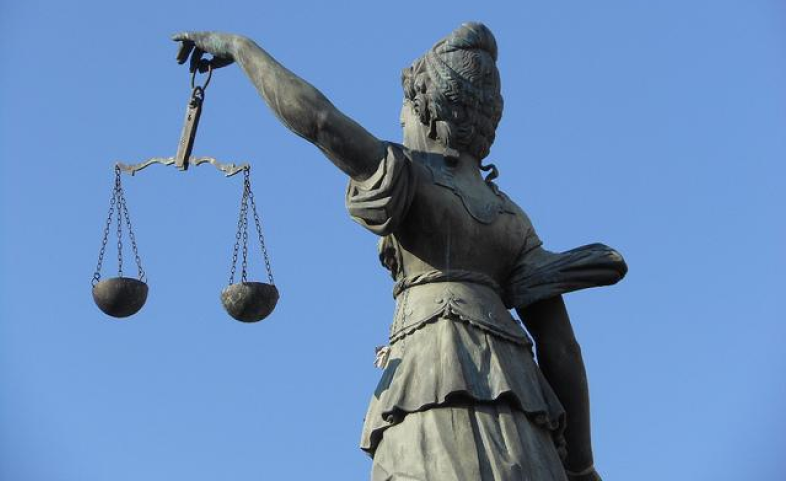 Why ‘Equity’ and ‘Equality’ Are Not the Same

As a regular feature, The Educated Reporter chooses a buzzword or phrase that You Need to Know (yes, this designation is highly subjective, but we’re giving it a shot). Send your Word on the Beat suggestions to erichmond@ewa.org.

Word on the Beat: Equity

What it means: Equity is the concept of fairness in education, and it’s often used interchangeably with “equality.” But the words have distinct meanings, particularly when applied to an educational setting. Consider how a loaf of bread might be divided among six people: If the guiding principle was equality, each person would get a slice that was the same size. But if the goal was equity, the loaf would be divided based on each person’s individual needs and what would be best for the group as a whole.

Why it matters: Equity is not easy to measure or calibrate but it’s a driving factor in many efforts to improve public education. Students in high-poverty neighborhoods often face inequities in the classroom, including fewer high-quality teachers and instructional resources, and less access to advanced classes. At the same time, some inequities spill over into the schoolhouse from the world outside. Students who struggle with the English language typically face inequities, as do children from low-income families.

And schools within a few geographic miles of each other can be worlds apart when it comes to available resources for students. Consider Becky Vevea’s reporting for WBEZ in Chicago. She found that one school district in an affluent Illinois suburb spends $28,639 per student and offers extensive support services, small class sizes, and highly qualified teachers. Meanwhile, a small town nearby struggles to get by with just $9,794 per pupil.

“You’ve got highly segregated rich and poor towns that raise vastly different amounts of local revenue based on their local bases and a state that really doesn’t put much effort into counter-balancing that,” Bruce Baker of Rutgers University, who studies how states pay for their public schools, told WBEZ.

Who’s talking about it: Equity is increasingly being discussed when it comes to not just specific academic programs and initiatives but in how basic funding is allocated to schools at the federal, state, and local level. In recent years, a growing number of states have faced legal challenges to how public education is funded based on inequities in how the money filters down to districts and schools. Among them:

Writing in U.S. News & World Report, policy analyst Andrew Rotherham of Bellwether Education Partners contends that challenges to school funding formulas — as well as teacher tenure laws — are only going to become more common: “These new suits are not only about fundamental rights but also about sorting out complicated and hotly debated policy questions,” Rotherham writes.

I’m even going to forgive him for employing one of this former Las Vegas resident’s least-favorite rhetorical tropes:

“The courtroom is not Las Vegas. What’s said there doesn’t stay there – it ricochets around afterwards. High-profile cases get people talking about these issues – and that’s to the strong advantage of those seeking educational change.”

Want to know more?  Equity is  a central focus of EWA’s 69th National Seminar, which kicks off Sunday at Boston University. We’ll be sharing guest posts written by some of our journalist members attending conference on this blog in coming weeks. In the meantime, you can check out NPR’s deep dive into how local schools are funded. Lead reporter Cory Turner and project manager Acacia Squires discussed the series with EWA Radio. You can also check out the Glossary of Education Reform’s entry on equity, which looks at the debate over the issue, including how it relates to initiatives such as affirmative action.