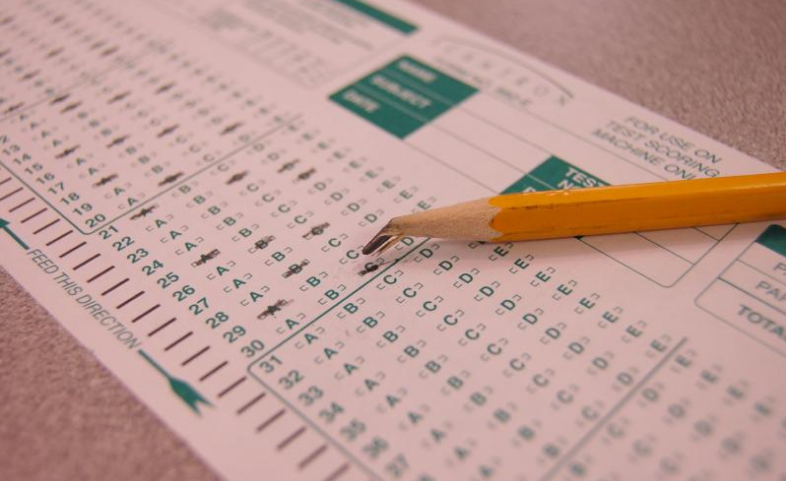 Will Coronavirus Be a Tipping Point That Ends Annual Testing in Schools?

Every state received a waiver of federal testing rules for 2019-20. What about next year and beyond?

The cancellation of statewide testing for millions of students this spring was no surprise, in light of the COVID-19 pandemic. But it’s raising a larger question — whether the era of annual assessments in reading and mathematics, as required under federal law, will soon end.

A recent article in the journal Education Next suggests this may be the case. The title says it all: “Statewide Standardized Assessments Were in Peril Even Before the Coronavirus. Now They’re Really in Trouble.”

The absence of statewide testing data for this academic year has significant implications for school accountability systems that rely heavily on that information. Meanwhile, some education leaders are already starting to plan for how they can diagnose learning loss once school buildings eventually reopen.

For education reporters, there’s an opportunity to explore multiple angles of the testing story and its implications, and plenty of questions to ask about short-term and longer-term impacts on students, educators, and accountability systems.

Momentum to undo federally required testing has been building for several years now, with advocates on both the political right and left. Practically every education reporter at one time or another has written a story about the testing backlash.

“Pressure to reduce testing has come from many, often confounding, sources,” said the article by education analysts Lynn Olson and Craig Jerald, including teachers’ unions and politically progressive allies, conservatives leery of federal mandates, suburban parents, and others. Their analysis found that between 2014 and 2019, “lawmakers in 36 states passed legislation to respond to the testing backlash, including reducing testing in a variety of ways, a direction also taken by many state boards of education and state education agencies.”

(The article was adapted from an April report Olson and Jerald produced for the think tank FutureEd, where Olson is a senior fellow.)

The president of the Massachusetts Teachers Association, who pushed hard for her state to cancel MCAS testing this spring, made clear that she has larger ambitions. (MCAS is the Massachusetts Comprehensive Testing System, a statewide standardized testing regime for mathematics and English language arts, as well as some STEM-focused testing.)

“MCAS is now canceled this year,” MTA President Merrie Najimy declared with approbation in a Facebook post on April 10. “Onward to cancelling MCAS PERMANENTLY and reclaiming our schools as joyful places, where our curriculum returns to being developmentally appropriate as it was before we were shackled by MCAS, and where ALL kids can have their recess back since they won’t have to spend their days preparing for MCAS.”

Federal testing requirements, first introduced in the 1990s, were ramped up considerably with the No Child Left Behind Act, a bipartisan measure signed by President George W. Bush in 2002. Under that law, testing was required each year in grades 3-8 and at least once in high school. (The MCAS actually predates No Child Left Behind.)

On March 20, the U.S. Secretary of Education Betsy DeVos announced that all states could request a waiver from federal testing requirements for the 2019-20 academic year. Within a matter of days, all states had requested and received a waiver, Education Week reported.

Annual testing has served important purposes, including as a means to “spur school improvement, and to ensure the educational needs of traditionally underserved students were being met,” Olson and Jerald wrote. “Testing was a way to highlight performance gaps among student groups, compare achievement objectively across states, districts, and schools, and identify needed adjustments to instructional programs.”

Despite such rationales for the assessments, the political peril facing these state tests is creating pressure to both make the case more broadly for their value and rethink their design.

“Unless a new generation of tests can play a more meaningful role in classroom instruction, and unless testing proponents can re-convince policymakers and the public that state testing is an important ingredient of school improvement and integral to advancing educational equity, annual state tests and the safeguards they provide are clearly at risk,” according to Olson and Jerald.

Chris Domaleski, a testing expert at the Center for Assessment, which works with states and school systems around the country, agreed that the future of statewide testing is in question.

“I think that annual state, summative testing is very fragile right now,” he said by email. “To be sure, before the pandemic we saw substantial pushback related to state testing, and I doubt recent developments will do anything to abate these concerns. In fact, I think support will erode further.”

He added: “I feel a push to repurpose spring 2020 state tests for administration in fall 2020 will be seen as ‘tone deaf’ and will weaken the already brittle support for testing.”

Carissa Moffat Miller, the executive director of the Council of Chief State School Officers, signaled that state education chiefs may be open to some rethinking.

“Chiefs saw quickly that giving assessments this spring simply wasn’t going to be feasible,” she said in an email. “Fundamentally, if we want to ensure equity for all students, there must be high-quality measures of student learning. Annual assessments are one important component to ensuring equity, and states will strive to continue with end-of-year tests as soon as we know the results will be valid and reliable.”

At the same time, Miller said, “There is also room for innovative ways to ensure an annual measure of learning, whether it is through tests given periodically over the year or other solutions being piloted by states now.”

“These growth measures require at least one prior measure (i.e. last year’s state test) and in some cases multiple priors,” he noted. “Moreover, growth isn’t the only indicator that requires data across years.”

And there may be pressure to once again call off statewide tests next year. Writing for Forbes.com, former teacher Peter Greene wrote, “If (please, God) students go back to school next fall, most will be starting out with less preparation than any class in recent memory,” and it will take time for students to adjust.

“The Big Standardized Tests would once again be a waste of time, time that could be better spent on instruction,” he wrote.

However, canceling statewide assessments next academic year may be a long shot, unless Secretary DeVos once again decides to waive federal requirements.

“I am not familiar with any state planning to cancel their 2020-21 summative tests,” said Domaleski. “Obviously, ESSA requirements are a big part of that. Unless the feds waive the assessment provisions of ESSA, I don’t expect states will change their summative assessment plans for 2020-21.”

In our next blog post in this series, we’ll explore the push for diagnostic testing to help meet students where they are in the next academic year. 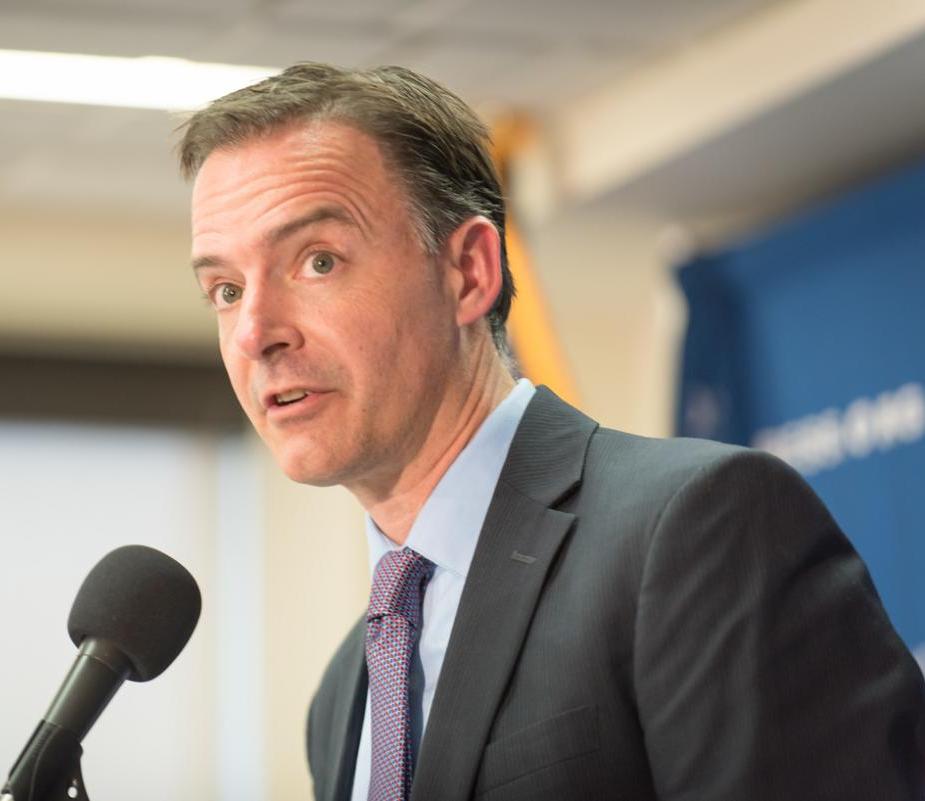