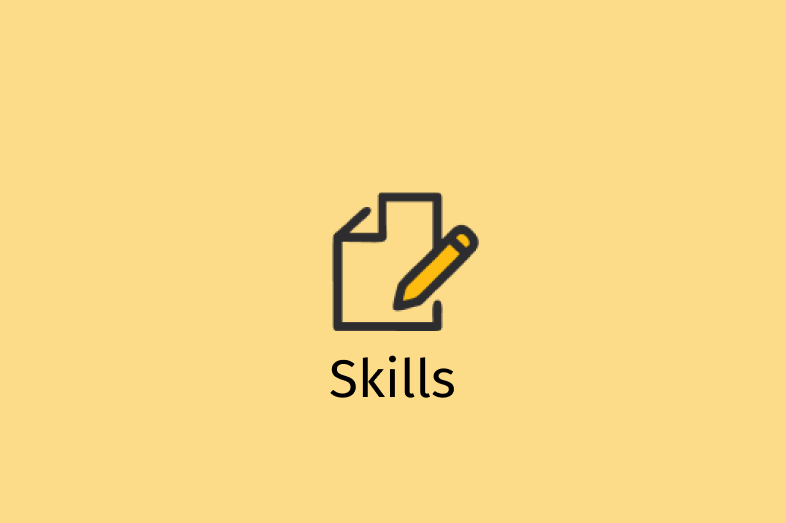 EWA Tip Sheet: How to Write About Graduate Schools

Most journalists covering universities focus on undergraduate programs, even though, in many cases, the graduate student population is larger and has a bigger impact on the school’s financial health

Author: Vimal Patel of The Chronicle of Higher Education for EWA
Back to Skills

Most journalists covering universities focus on undergraduate programs, even though, in many cases, the graduate student population is larger and has a bigger impact on the school’s financial health. So graduate schools can be a trove of fresh, under-covered story ideas, according to graduate student representatives and researchers who spoke at the Education Writers Association’s 2019 National Seminar.

Among the story ideas journalists should consider exploring at the colleges they cover: graduate student working conditions and unionization drives, revelations of longstanding patterns of sexual harassment of graduate students by faculty members who hold career power over them, and a possible “Trump effect” on international recruitment and enrollment.

One big challenge of covering graduate education is the lack of uniform national data. There’s no comprehensive data set that allows comparisons, for example, of how much programs pay their graduate students, how long it takes students to complete their programs, or where their Ph.D. students end up getting jobs. But many associations that represent specific fields of study publish data on their specialty. Here are some sources with trustworthy data on graduate students:

The Survey of Earned Doctorates, which is administered by the National Science Foundation and other federal agencies, is released annually each December. It provides data on those who have earned PhDs. It is the most comprehensive such data set available, offering numbers on race, country of origin, field of study and student loan debt of all new PhDs.

The American Economics Association links to several surveys that document the job market for economics PhDs.

The Association of American Medical Colleges provides application and matriculation data on medical and MD/PhD schools by state and institution.