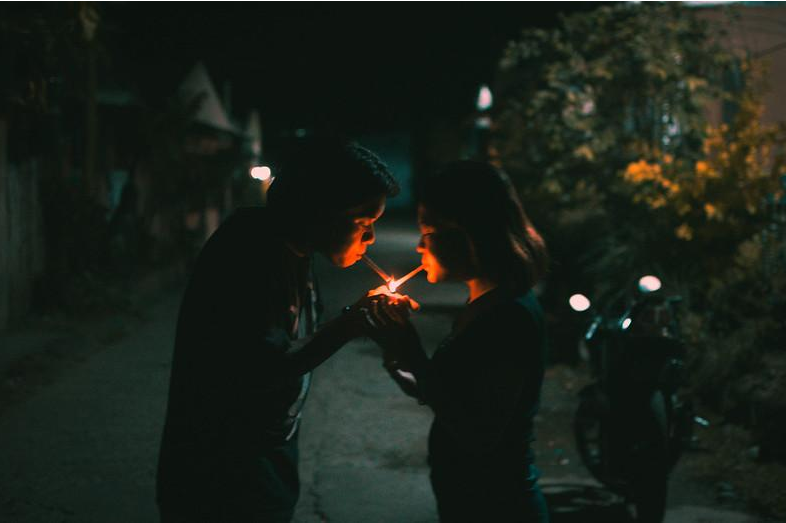 Here’s how to use CDC survey findings in your reporting.

Author: Maureen Kelleher of Education Post for EWA
Back to Skills

Today’s teenagers are generally steering clear of risky behaviors compared to young people in years past, but they still face hazards, especially if they identify as LGBTQ. The biennial Youth Risk Behavior survey from the Centers for Disease Control and Prevention looks at key risk factors that can make high schoolers more susceptible to diseases, violence, and death.
“You don’t have to know Excel to find story hooks in here,” said Daniel Willis, education journalist and session moderator.

Main points of the presentation

Sexual intercourse: The share of high school students who have ever had sex declined significantly between 2007 and 2017. This held true for black, white and Hispanic students, and black students saw the sharpest decline.

Opioid misuse: For the first time, the 2017 survey included a question about misuse of opioids, and 14% of high school students reported having ever misused them.

Mental health/suicide: While less than 10% of high school students overall report having attempted suicide and the number has held steady, related experiences are increasing. In 2017, nearly one-third had experienced persistent feelings of sadness or hopelessness; 17% said they had “seriously considered” suicide; and 14% reported having made a suicide plan—all trending upward from 2007. Students who had had same-sex partners or identified their sexual orientation as LGBTQ or “not sure” were much more likely to have attempted suicide.

Forced sex: Students who identified as LGBTQ reported having experienced forced sex at much higher rates than heterosexual students: 22% versus 5%.

The CDC released a report on survey results and trends, available here.

WAMU reported on results from Washington, D.C.’s version of the Youth Risk Behavior Survey that showed that 7.4% of teens in the nation’s capital were exchanging sex for money, housing or other things of value.

The most recent available YRBSS is the 2017 survey, released in June 2018. In spring 2019, the CDC surveyed students to gather 2019 data; those survey results are expected to be released in summer 2020.