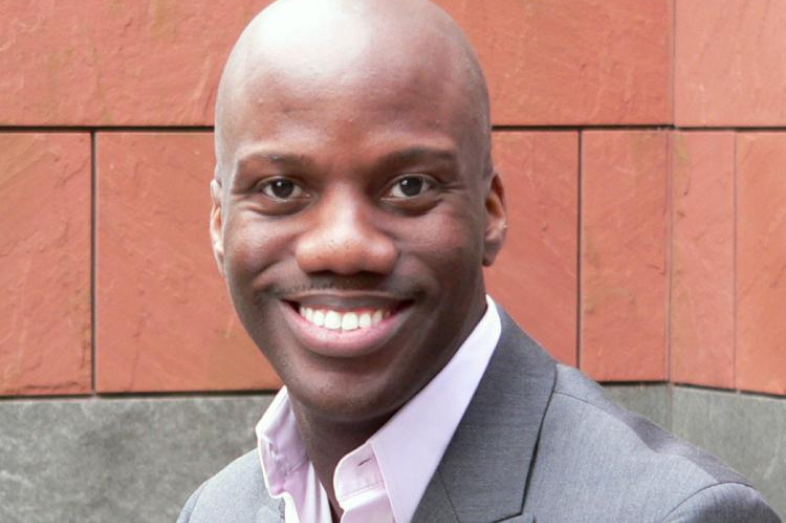 While researching achievement by black males in higher education, University of Pennsylvania Prof. Shaun Harper – director of the Center for the Study of Race and Equity in Education —  turned a familiar question inside out. Instead of asking why their college failure rate was so high, Harper set out to see what could be learned from the students who were succeeding. He spoke with EWA about overcoming biases in expectations, as well as in how outcomes are reported.

1. There’s often a complaint that reporters are too quick to report “bad news.” Do you agree?

Education writers are responding to the statistics and the research that is being produced by scholars. One major argument I make in the report is that the research itself is one-sided, so it should be no surprise that the reporting about it tends to be one-sided. What we need is a paradigmatic shift in the study of black males, not just in school, but in the larger cultural domain, people who report about them will have a more expansive array of things to report beyond the doom and gloom bad news.

I think if  education writers and other journalists have more positive things presented to them they would enthusiastically write about those things. But I don’t want to let journalists completely off the hook. Much like researchers who go out looking for problems, some journalists have been socialized through their training to work in that way and to report the kinds of things that have long been reported about particular communities.

2. You write in your report that many educators set low expectations for their black male students. What are the implications of that bias?

In teacher preparation programs, there typically is not space in the curriculum for aspiring teachers to confront their own biases and the way they’ve been socialized to think about groups different from their own. The overwhelming majority of public school teachers in K-12 are white women. I don’t know that teacher preparation programs are effectively teaching white women to teach black boys –  or other populations. They are conditioned by the nightly news to see black males as either thugs or gang members, because that’s all they see. One argument I often make in my work is that it’s impossible to effectively educate a young black boy if one is afraid of him.

3. What were your findings when you compared black male achievement at historically black institutions with campuses that were predominantly white?

One powerful thing I learned in this particular project is that no one institutional environment is, in a blanket fashion, better or worse for black students. It’s important for students to find an institution that matches their needs and interests. That was one of things the guys in the study attributed their success to. [to]. They picked a place that culturally and structurally made sense to them. Their lower performing peers tended to end up at a place by happenstance. I would  be cautious to say one should definitely go to a historically black college or university, rather than predominantly white college, because that might not offer the structural support that individual person needs.

4. What surprised you in this report?

It really shocked me that so much attention in recent years has been devoted to trying to figure out how to improve black male success in college. People have mentoring programs and conferences and summits on the campus, more education researchers are writing about the problem. It has really gotten a lot of traction in the past seven years or so. But at the end of my interviews with these men, they said, almost unanimously, “Do you know no one has ever sat me down and asked me how I’ve been successful here?”

In a very common sense kind of way, if one wants to understand what needs to be done for black student success, you would at a minimum talk to black males who have been successful and what were the institutional and personal factors that enabled them to succeed. I was surprised – and yes, disappointed – that for the majority of the men in my studies that had not happened.

5. What advice would you have for education reporters covering issues related to race and achievement in higher education?

My report is based on what’s known as the “anti-deficit framework.” You take familiar questions and find out if there’s a way to flip them inside out. One example from my report is that there’s been quite a bit written about how black male students –  in comparison to white students and black women — are considerably less prepared for college. My thinking was that surely some of them had to be prepared for college. So my question became this:  How did those students who were prepared to succeed in college actually get there?