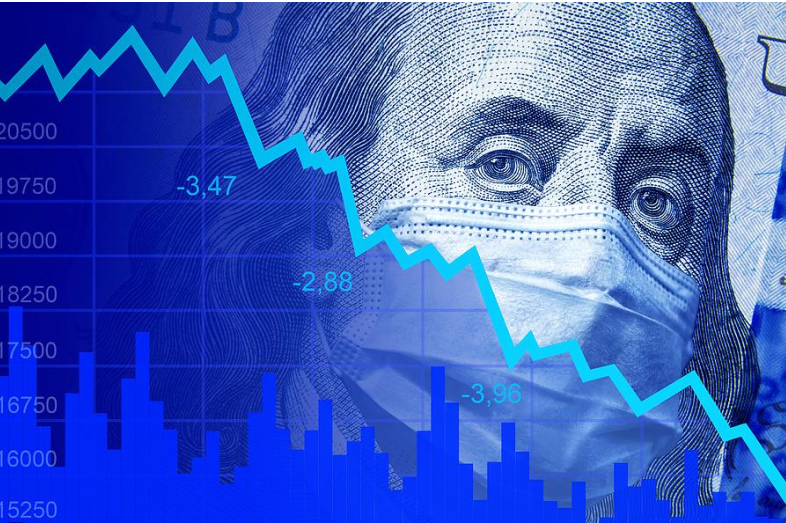 How COVID-19 Is Crushing Colleges’ Budgets

The COVID-19 pandemic “is the most significant crisis (higher education) has faced, even going back to the late ‘60s, early ‘70s, and the Vietnam War protests,” said Carlos Santiago, the Massachusetts commissioner of higher education and a 40-year veteran of the sector.

Speaking at the Education Writers Association’s 2020 Higher Education Seminar, Santiago along with Susan Maddux, the vice president of finance at Furman University in Greenville, S.C., and Doug Webber, an educational economist at Temple University in Philadelphia, suggested three angles for reporters examining the impact of the COVID-19 pandemic on colleges’ sustainability.

Dig into the financial impacts

COVID-19 has decimated many colleges’ finances in at least four ways. Since each college has its own mix of revenues and costs, reporters should check the unique situation for the institutions they cover :

Examine how the pain is distributed

As is true with other aspects of the pandemic, some of the more vulnerable students in higher education — and the institutions that serve them — are disproportionately affected.

“The biggest impact that we’re seeing is on equity,” said Santiago, “or the lack of equity across higher education.”

Community college enrollments, which typically go up during recessions, have fallen during the shutdown. Many students told The Washington Post they preferred in-person classes and had trouble getting the strong WiFi needed for online courses. Other students dropped out because they lost jobs that helped to pay for college, got sick, or had to care for ill family members.

Many colleges, especially those in communities with declining populations or troubled economies, were struggling financially before the pandemic. The shutdowns, declines in enrollment, reductions in revenues and increases in costs that started in March 2020 may prove to be too much for some schools.

In the five years before the pandemic, Santiago’s agency oversaw the closure, merger or consolidation of 18 institutions out of the state’s approximately 130 public and private colleges.

Analysts such as bond rating agencies and consultants have warned that small private colleges heavily dependent on tuition (because they have small endowment cushions and few other revenue sources) are most likely to face serious financial stress during the pandemic. But public colleges face challenges as well. Santiago gave examples from around New England, such as Connecticut’s 12 community colleges, which are consolidating into one singly accredited institution to save money.

“You’re seeing a lot of shifts in the structure of some of these institutions in response to the need to reduce costs and to share services,” Santiago said. He warned, however: “You can’t do that forever. There are some limits at which the quality will be impacted significantly.”

Check out these resources

Bond-rating agencies, such as Moody’s, Standard & Poor’s, and Fitch Ratings, issue reports that are often free to journalists and provide an open look into colleges’ books. EWA has a video recording of a webinar in which a Moody’s analyst explains how to use the company’s reports.