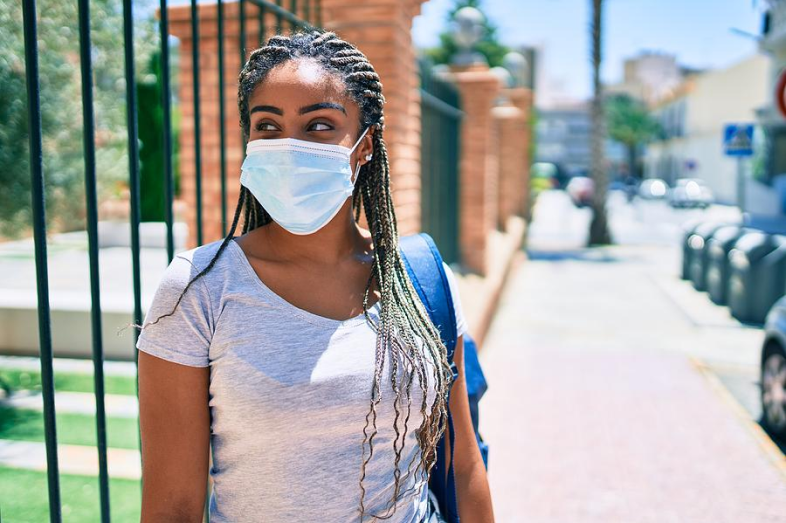 How to Cover the Fight Against COVID-19 on Campus

Tips and story ideas for reporters covering mask and vaccine minefields on campus.

Universities are a “microcosm” of society, so the same fraught debates happening in society over mask and vaccine mandates are happening on college campuses, too, according to Howard University President Wayne A.I. Frederick.

Frederick shared this insight during a virtual panel at the Education Writers Association’s 2021 Higher Education Seminar on Oct. 19. Moderated by Francie Diep with The Chronicle of Higher Education, three university officials discussed the legal, political and health care forces at work in the fight against COVID-19 on campus.

Panelists addressed the mounting legal questions over measures meant to combat COVID-19 and the inevitable pushback to those measures. They also gave reporters tips for covering these issues and story ideas. Here are the highlights:

Consider the Forces at Play When Writing about Vaccine Mandates: