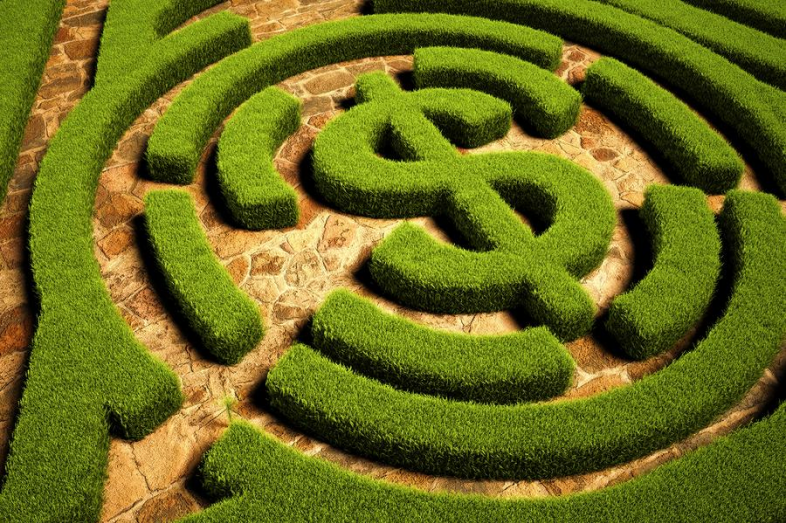 Campaign finance might seem like the exclusive province of political reporters, but there are many good reasons why you should be paying attention – both in races for education positions and in other key races at the local, state, and federal levels with implications for education. You’ll need basic math and it helps to have familiarity with a spreadsheet, but you’ll find that once you’ve mastered the basics, a good campaign finance story can take on the fun of light detective work.

The list of campaigns to track runs the gamut from local and state school board seats to congressional and gubernatorial elections. In a dozen states, the state superintendent is elected. If your state is one of the few that elects some or all of the trustees of public institutions of higher education, monitor those races, too. The National Association of State Boards of Education and the National School Boards Association keep track of selection methods across the country, if you’re interested in comparing states and regions.

Local and state school board races are typically small budget affairs, but that’s starting to change, especially in districts and states where controversial policies are being formulated or reviewed. In Colorado’s Douglas County, for example, the national conservative group Americans for Prosperity and teachers’ unions spent hundreds of thousands of dollars in 2013 on a race that became a referendum on major changes in the district that altered teacher pay structures and introduced a voucher program.

Two years earlier, donors pumped hundreds of thousands of dollars into state board of education races in Louisiana to help elect candidates who would use the board’s power to appoint their preferred state superintendent, John White. In the 12 states that directly elect chief state school officers, those races are also becoming more contentious and expensive.

Education issues, particularly education funding, can play a role in the election of state legislators and even the governor. Keep tabs on whether education groups, like teachers’ unions or self-proclaimed national “education reform” groups (such as StudentsFirst or Stand for Children), are contributing to their campaigns. Of course, funding itself is often on the ballot in local and state referendums. Statewide education funding referendums, most notably competing recent tax plans in California, can be multi-million dollar fights.

How to Find the Money

Once you’ve identified some races of interest, the next stop is a visit to your state’s campaign finance website. Typically, tracking campaign finance falls under the authority of the secretary of state, but a quick Google search should direct you to the right place. In most instances, the necessary documents can all be found online and are viewable free of charge.

“Local and state school board races are typically small budget affairs, but that’s starting to change, especially in districts and states where controversial policies are being formulated … In the 12 states that directly elect chief state school officers, those races are also becoming more contentious and expensive.”

Review filings of candidates and, if applicable, any committees connected to them. The typical campaign finance report includes contributions and expenditures. First, look at the contributions.

The primary goal is determining how much money a candidate has raised relative to his or her opponents, and where that money has come from. Think about why people have chosen to give to the candidate. The same goes for political committees, organizations, or, if allowed, unions or corporations that donate to the candidate. Do they own or work for companies that could benefit from the candidate’s election? For example, are architecture firms donating to school board races, in the hopes of landing a contract to build a new high school?

“Super PACs spend millions on independent expenditures at the federal level, but there’s plenty of outside spending at the state level, too.”

Expenditures are often overlooked, but can be a rich source of information. For political committees, looking at expenditures is typically the quickest way to figure out which other candidates they’re supporting. For candidates, it will allow you to put a dollar value to advertisements or mailers and determine whether they’re turning to national political consultants to produce those materials.

Keep tabs on independent expenditures that advocate for or against a candidate and other outside spending. Super PACs spend millions on independent expenditures at the federal level, but there’s plenty of outside spending at the state level, too. Education groups such as the National Education Association, StudentsFirst, and the pro-student-choice American Federation for Children are among the most active outside groups at the state level. In addition to expenditures, it’s worth looking at the articles of incorporation filed by these groups with the secretary of state’s offices to identify the key officers.

Finally, if you’re interested in the national picture – to see, for example, whether a group that’s active in your state has spent elsewhere – there’s no better resource than the National Institute on Money in State Politics.

Working With the Data

Every state maintains its campaign-finance data differently, but two common options for looking at this information are scanned or electronic reproductions of the reports or a searchable database with information from all of the reports in one place. The quickest way to get a reliable total for all fundraising (particularly when on deadline) is typically to check the most recently filed report and find the year-to-date totals.

To figure out the top donors to a candidate, work with the searchable data. Try sorting the data directly on the screen, highlighting the top donations, for example, but to have the most flexibility, see if you can export your data into Microsoft Excel, or a similar program.

The easiest option is to download the data as an Excel file (.xls or .xlsx) or a comma separated value file, or .csv. Both of these file types will open directly in Microsoft Excel or Google Docs’ Spreadsheet application. In some states, you can only download the data as a text file, but that’s no reason to panic. You can then bring text into Excel using the program’s import wizard.

Once the information is in a spreadsheet program, you can start to do some analysis. Sort columns alphabetically or by number to figure out who’s given the most or to pinpoint specific donors. For more in-depth analysis, create a pivot table. Highlight the whole text and then choose “Insert” and then select the “Pivot Table” option. A pivot table will allow you to slice and dice the data in a variety of ways, quickly figuring out who gave the most money and what percentage it accounted for, or which zip code was responsible for the most giving.

Google offers any number of resources online for help with pivot tables and other more advanced functions. The organization Investigative Reporters and Editors and its National Institute for Computer-Assisted Reporting are also valuable resources. IRE offers regular data training seminars for reporters.

Accuracy and context are the two most important things to remember when writing about campaign finance. Make sure your numbers are right and that you haven’t double-counted any contributions (large or late contributions are sometimes filed on special reports and then again on later regular reports). It’s also useful to provide some idea of what the contributions and expenditures mean. Are they more than in past elections? How much are candidates spending per registered voter? To calculate this figure, divide total expenditures by the number of registered voters in the district or state where the election occurs.

To look at historical data or compare one race to similar races nationally, the National Institute on Money in State Politics. It has reliable contribution data for state races going back more than a decade and is a good place to find out whether a political group has been active in other states.

When writing your story, remember that too many numbers can be confusing and bog down a reader. Highlight the handful of most important numbers and spend the rest of the story explaining why they matter. If you have a graphics department, talk to the staff about how to  visualize the data. If not, consider spending some time with Tableau Public, a free data visualization tool that’s easy to use and allows you to go beyond simple charts and pie charts in displaying the data.

Finally, think of your campaign-finance analysis as a resource to return to throughout the year. If your school board takes in bids for a contract, search for the names of those companies and their owners in the campaign finance data. Ditto if legislators or education officials you looked at are considering bills or policy changes that could affect charter school operators, textbook companies or any number of companies in the education sector. Good campaign-finance reporting continues beyond election day.