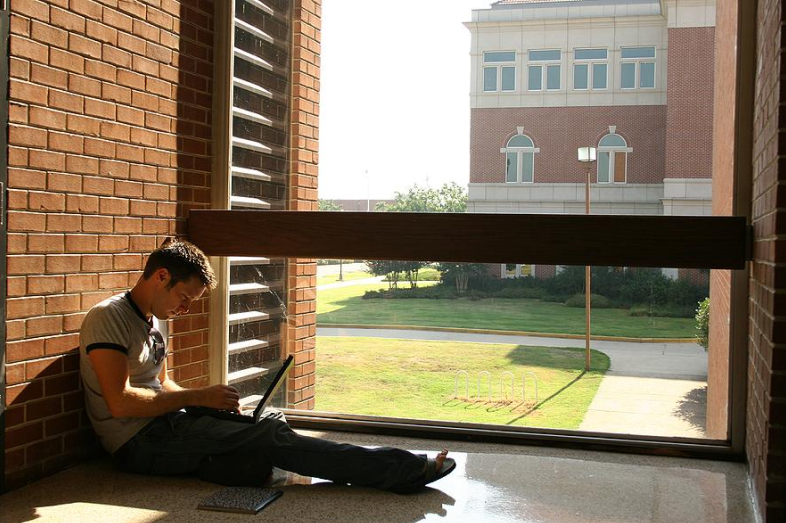 Reporting on Biden’s Higher Education Policies in a Divisive Era

University leaders hope to take advantage of a potentially historic influx of federal funding, re-engage students who left during the pandemic and stave off longer-term enrollment drops.

They face these challenges amid bitter fights over mask and vaccine mandates, and political polarization over affirmative action, freedom of speech and allegations of “cancel culture.”

“The most general issue that worries the vast majority of college and university presidents is how you return to normal campus operations when you’re a battlefield in the culture wars,” said Terry Hartle, senior vice president at the American Council on Education. “This something that is being fought out on every campus in the country, one by one.’’

Reporters covering this divisive time got tips during a virtual panel at the Education Writers Association’s 2021 Higher Education Seminar, which kicked off Oct. 18. Joining were Kim Hunter Reed, Louisiana’s commissioner of higher education, and Andrew Kelly, senior vice president for strategy and policy at the University of North Carolina System. Delece Smith-Barrow of Politico moderated the session.

Here are some highlights and key takeaways from the discussion.

Tips for Covering Colleges Amid Uncertainty