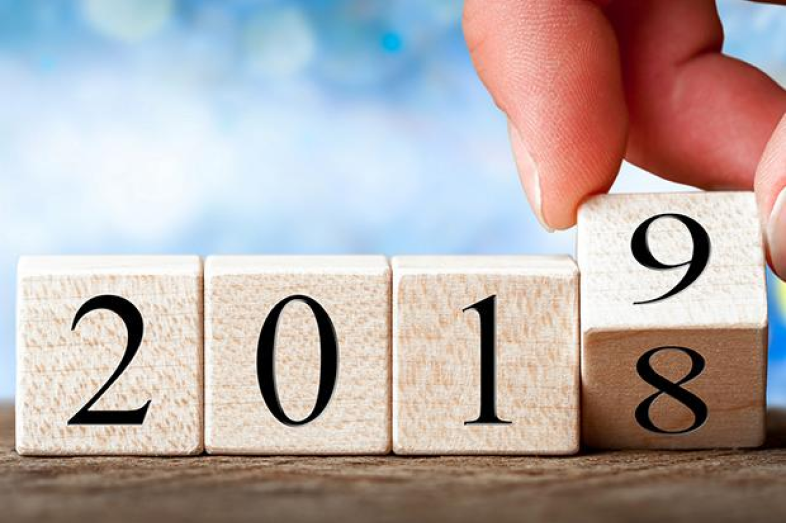 2019 Will Be a Big Year for Education Stories. Here’s Why.

Will school districts change their approach to student discipline in light of recent actions by U.S. Secretary of Education Betsy DeVos? To what extent will the wave of teacher and student activism in 2018 influence public policy in the new year, at both the state and national levels? And why is a forthcoming federal court ruling on affirmative action likely to be a bellwether for elite college admissions? Dana Goldstein, a national education reporter for The New York Times, discusses hot topics to watch in the new year, plus ideas for reporters to localize them. Among her picks: how local districts and colleges might be opting to retain their Obama-era Title IX and civil rights policies, rather than embracing U.S. Secretary of Education Betsy DeVos’ rollback; the growing push to improve civics education, especially as it relates to schools’ responsibilities to prepare students to be informed voters; and the potential impact of a looming federal court decision on whether Harvard’s affirmative action policies discriminate against Asian-American applicants. Also, Goldstein offers insights for reporters covering what’s next in light of of last year’s wave of teacher walkouts and school shootings, and offers suggestions for taking fresh angles on familiar school choice stories. 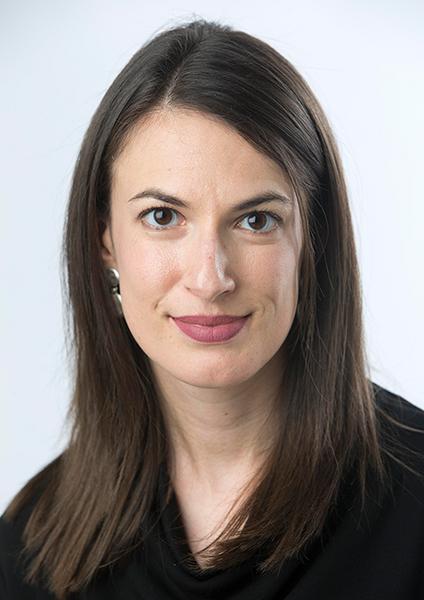