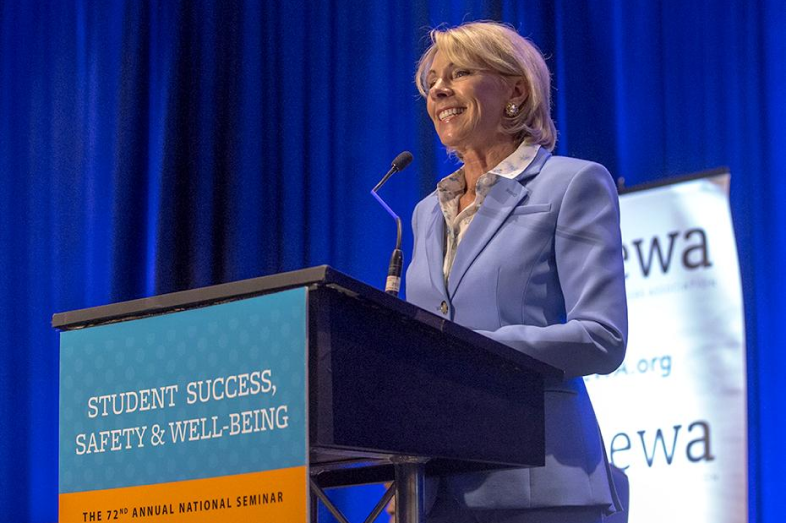 A Thousand Days of Secretary DeVos

As President Trump’s education chief approaches third year in office, a look at her impact, influence, and why she’s expected to stay the course
(EWA Radio: Episode 223)

When Betsy DeVos was confirmed as the U.S. secretary of education in early 2017, few observers would have bet she would stick around for long. Today, DeVos is one of the longest-serving members of President Trump’s cabinet. Rebecca Klein of The Huffington Post talked with dozens of people about the controversial education secretary’s tenure so far, crafting an in-depth analysis of what motivates her decisions and keeps her on the job. How does DeVos’ belief in the free market system influence her policy positions on everything from school choice to consumer protections for student loan borrowers? Where has she had the most success in reversing the Obama administration’s policies on things like Title IX and transgender students’ rights? Klein also discusses how  the education agendas of presidential candidates provide fertile ground for story ideas by local reporters. 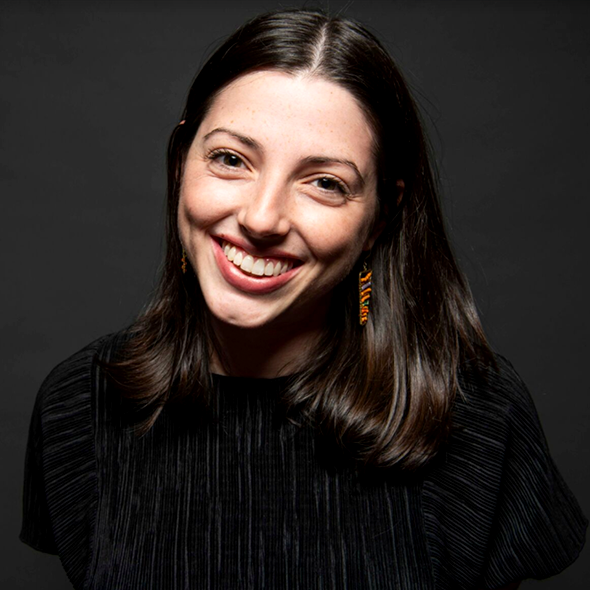