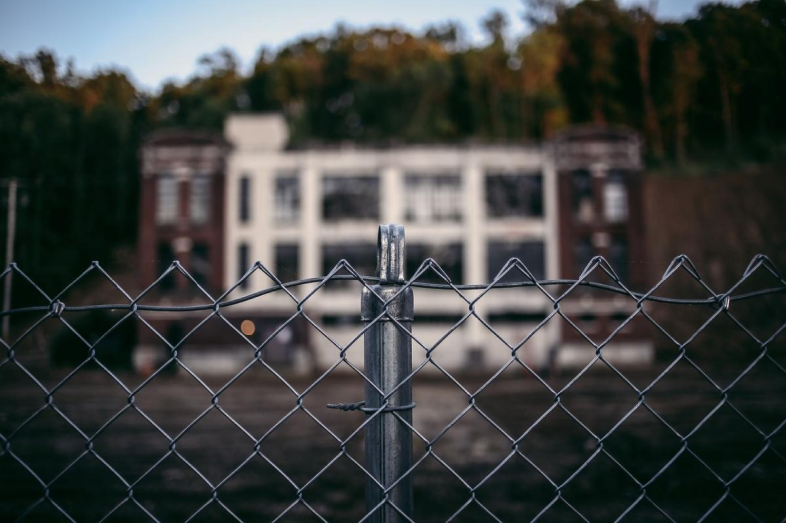 Are the Feds Ignoring Segregated Schools?

In a cover story for The Nation, Emmanuel Felton of The Hechinger Report argues that the federal government has substantially abandoned Brown v. Board of Education, the landmark U.S. Supreme Court decision in which struck down the doctrine of “separate but equal” education. Felton found nearly 200 school districts still under federal orders to desegregate, but many of them have failed to submit the requisite progress reports. Some haven’t had contact with the U.S. Department of Justice for 20 years or more. In Gardendale, Alabama, Felton reported on a wealthy, white community that convinced a federal judge to let it “secede” from the larger county school system, which served a predominantly black student population. What was the federal judge’s reasoning? What does research show about the academic effects of diverse schools for students of color and their white peers? And what’s expected for the future of federal oversight of school desegregation orders under the Trump administration?