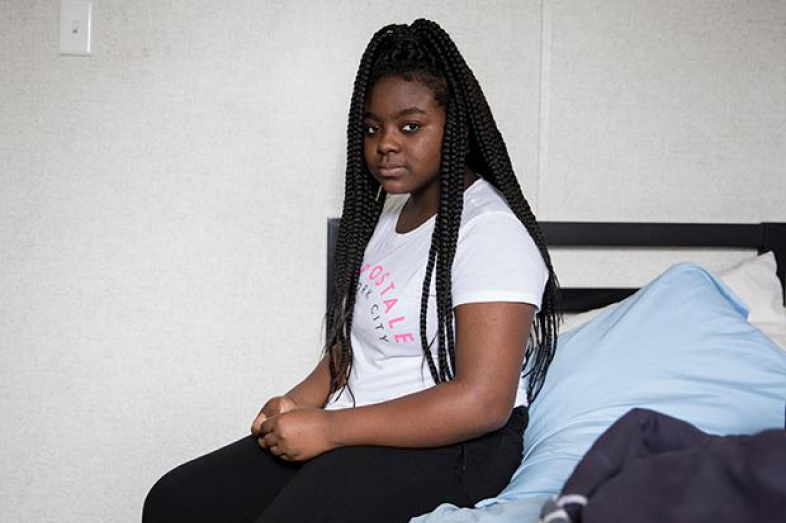 Betsy DeVos Is Scaling Back Civil Rights Investigations. Here’s Why That Matters.

U.S. Secretary of Education Betsy DeVos has made no secret of her plans to downsize the breadth and depth of investigations by the Office for Civil Rights, arguing that the approach of the Obama administration cast too wide a net and often meant delayed justice for resolving the most serious complaints. But recent reporting by Annie Waldman of ProPublica raises concerns about this strategy, pointing to investigations of potential discrimination that may have been prematurely sidelined or abandoned. That includes in Bryan, Texas, where she focused her recent reporting and found black students were four times as likely to face suspension and expulsion as their white classmates. What does recently published federal data show about the so-called “school to prison pipeline” and racial disparities in student discipline? How can reporters use national numbers and research to inform local reporting? And what are some unexpected ways to reach students and families and gather firsthand information on school discipline, particularly when a district is less inclined to cooperate?