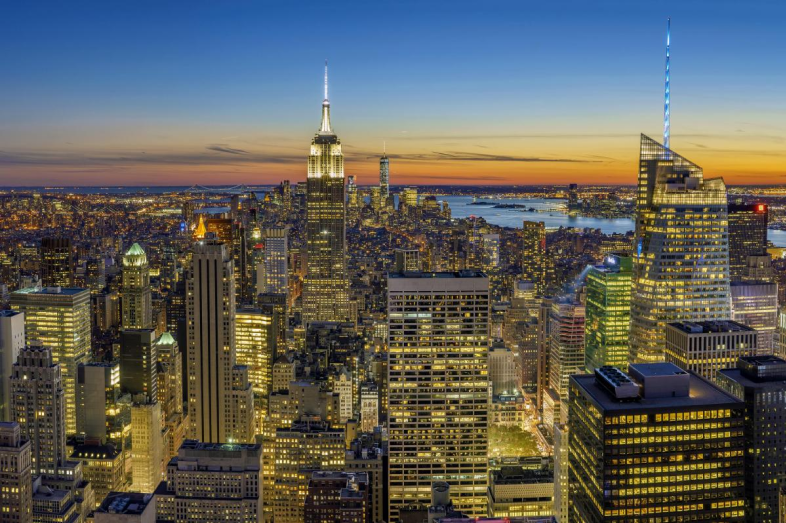 Today’s assignment: Reporting on the nation’s largest school district, with 1.1 million students and an operating budget of $25 billion. Patrick Wall of Chalkbeat New York has dug deep into the city’s special education programs, investigated whether school choice programs are contributing to student segregation rather than reducing it, and penned a three-part series on on one high school’s effort to reinvent itself. He talks with EWA public editor Emily Richmond about his work, and offers tips for making the most of student interviews, getting access to campuses, and balancing bigger investigations with daily coverage. A first-prize winner for beat reporting in this year’s EWA Awards, Wall is spending the current academic year at Columbia University’s School of Journalism as a Spencer Fellow.