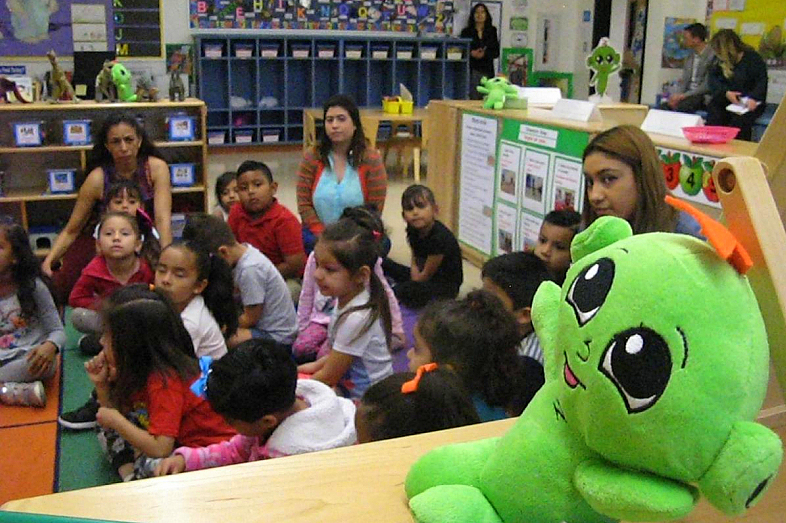 Can Kindness Be Taught? The L.A. School District Is Trying to Find Out.

In the nation’s second-largest school district, every preschooler — nearly 30,000 of them — are being taught an experimental curriculum that focuses on so-called “soft skills,” such as empathy and cooperation. Reporter Priska Neely of Southern California Public Radio recently explored the Sanford Harmony model — named for a billionaire banking philanthropist — which is being used with more than 1 million K-5 students nationwide, including in Los Angeles. What does research show about the value of social and emotional learning, especially for young children? How is the Los Angeles Unified School District measuring the impact of its new approach? Where do families factor into the instructional model, with its focus on character development? Neely, one of the nation’s few reporters assigned full-time to the early learning beat, also offers story ideas and suggestions for making the most of preschool classroom visits.