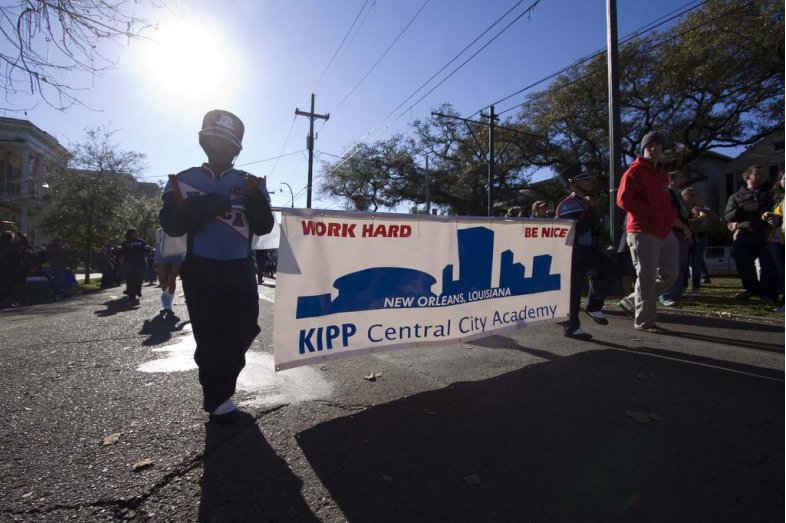 When Hurricane Katrina swept through New Orleans in 2005, much of the city’s infrastructure was washed away — including its public education system. Changes imposed after the storm have produced a system primarily of charter schools which are independently operated and publicly funded — including those run by the KIPP network.

In the new series “Higher Ground” (for NOLA.com/The Times Picayune), reporter Danielle Dreilinger looks at where the city’s KIPP’s graduates wind up after graduation. She talks with EWA public editor Emily Richmond about the project (part of the EWA Reporting Fellowship program), and how the high-achieving charter network is seeking to improve New Orleans’ students chances of postsecondary success.