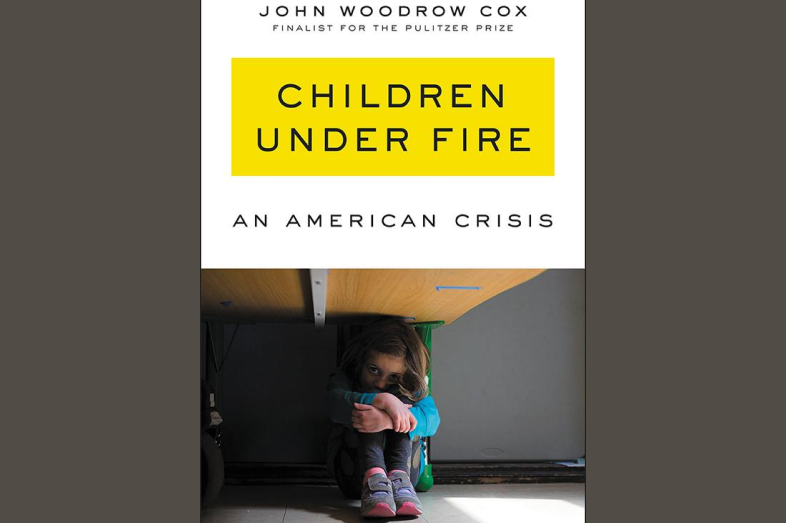 Millions of young people experience trauma related to gun violence, and the harm is overlooked in statistics about campus shootings or community incidents (EWA Radio Episode 267)

America’s gun violence crisis is leaving its mark on multiple generations of young people, who don’t need to be victims or even direct witnesses to shootings to suffer lasting harm. That’s the big takeaway from Children Under Fire: An American Crisis, a new book by The Washington Post’s John Woodrow Cox. Why are school districts spending billions to turn campuses into fortresses, despite a lack of evidence of effectiveness? What’s been the psychological toll for millions of students who have endured “lockdowns” on campus? And what questions should reporters be asking school leaders and policymakers about efforts to reduce gun violence not just at school but in wider communities? 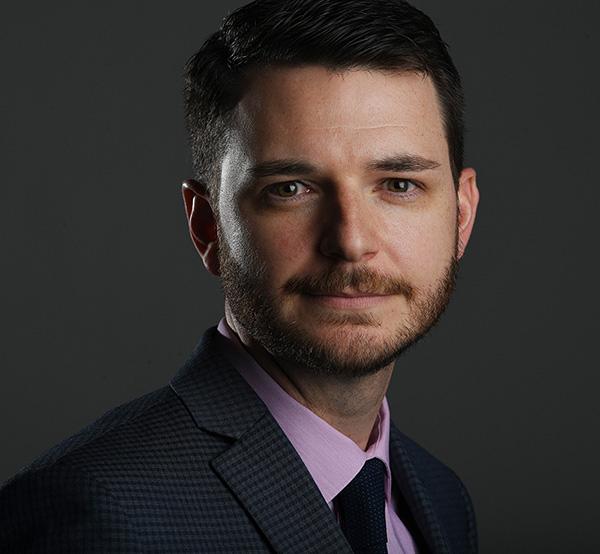