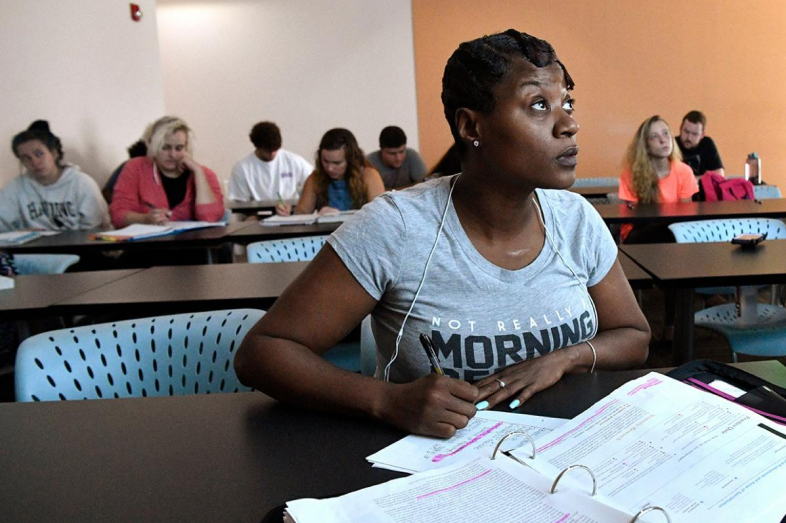 In 2015, Tennessee began offering free community college to the state’s new high school graduates, part of a massive effort to push the needle on educational attainment. Three years later, the “Tennessee Promise” initiative gets close scrutiny in a new project by EWA Reporting Fellows Adam Tamburin and Jason Gonzales of The Tennessean. While there was a statistically significant increase in community college enrollment, students still struggle with outside factors like a lack of preparedness for the rigors of college classes or needing to work to support themselves and their families. Among the conclusions: If the “Tennessee Promise” is to be more effective, students pursuing degrees and career certifications need more support and resources far beyond tuition assistance. The reporting team also analyzed ZIP code data, finding significant gaps in postsecondary attainment. Residents in poorer, rural areas, sometimes called “higher ed deserts,” were the least likely to continue their education beyond high school. So what has worked? What hasn’t? What are early lessons of the program?  How can reporters in other communities report on the effectiveness of similar “free college” or college access programs? 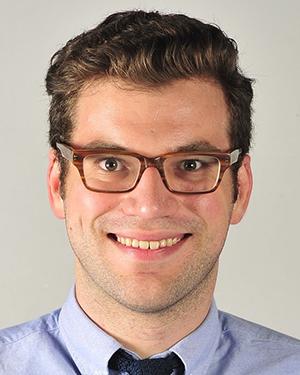 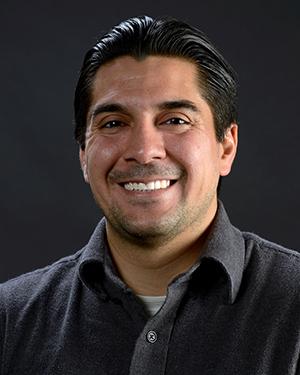