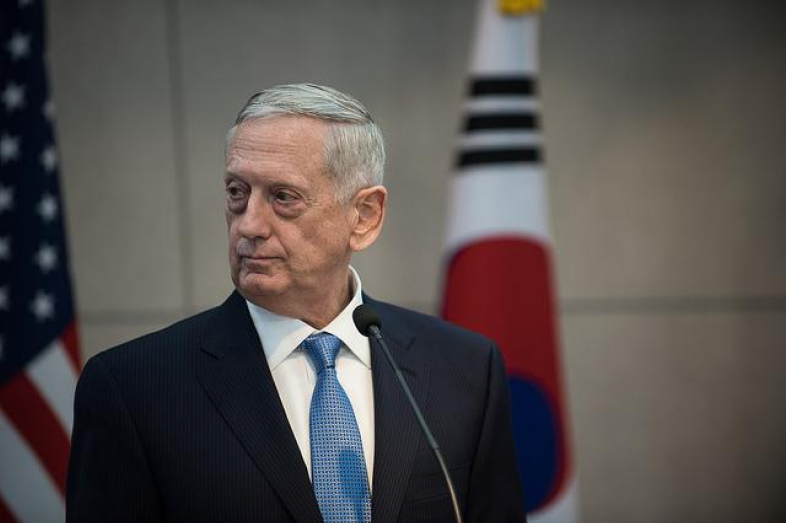 Defense Secretary Jim Mattis is Resigning. These Students Will Remember Him as a Great Interview.

With U.S. Defense Secretary Jim Mattis’ Dec. 20 announcement of his forthcoming resignation from President Trump’s cabinet, here’s a chance to revisit our conversation with two student journalists who scored a rare interview with the highly regarded military leader.

Teddy Fischer and Jane Gormley of Mercer Island High School in Washington State discuss how they landed a lengthy Q&A with U.S. Secretary of Defense Jim Mattis, who has given few interviews since joining President Trump’s cabinet. Fischer, a rising junior, and Gormley, the immediate past editor of the school’s student newspaper, worked with their journalism class and faculty advisor to prepare for the 45-minute conversation on Memorial Day. Among the issues Mattis discussed: the role education plays in combatting the rise of radicalization and extremism, and suggestions for how U.S. high schools might foster better relations between the U.S. and other countries. Fischer and Gormley share the backstory to their surprisingly wide-ranging interview, the editorial process that went into its publication, and what they’ve learned from the experience.