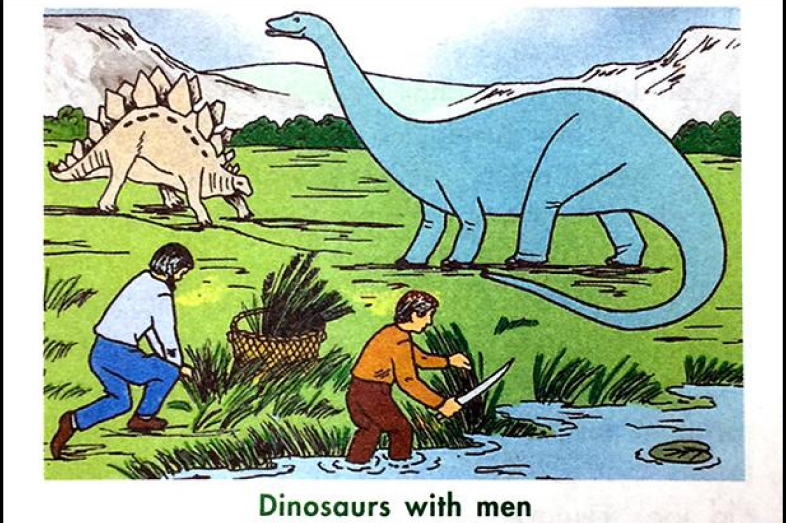 In Florida, school vouchers are a billion-dollar bonanza for private and parochial campuses. And some of these schools are using public dollars to teach content that conflicts with scientific evidence, such as claiming humans and dinosaurs coexisted and traveled together on Noah’s Ark.

The state’s long-standing law prohibiting interference with private school curriculum is getting fresh scrutiny thanks to an investigative series by The Orlando Sentinel. Reporters Leslie Postal and Annie Martin visited Christian schools where more than 90 percent of the student enrollment came from the state-funded scholarships. They found that many of those schools use teaching materials from religious  publishers that include questionable and, at times, discriminatory content, such as downplaying the nation’s legacy of slavery or interpreting historical events through an anti-Catholic lens. They documented these findings school by school, since the state has no reporting requirements and no oversight of private campuses, even when they receive public dollars. Listen in to hear how they did it, and what impact their reporting has had. And get some great advice on you you can cover similar issues in your community. 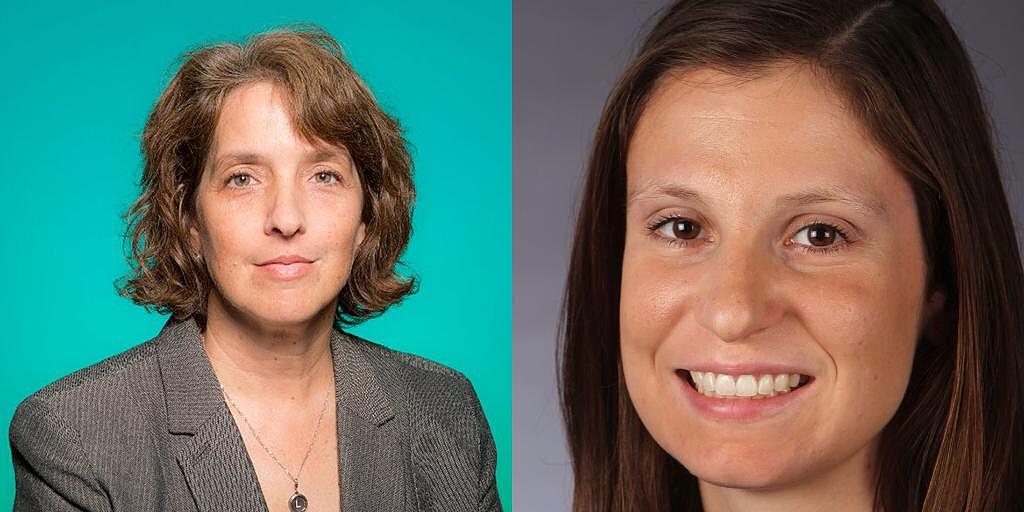