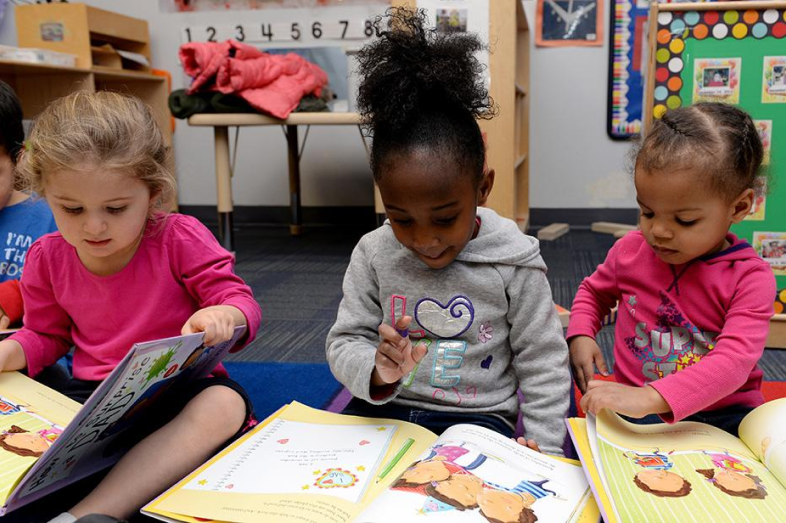 Do Students Have a Right to Literacy?

A federal appeals court recently ruled that the state of Michigan has failed to make sure children in Detroit are adequately educated. The April decision said the city’s schools have suffered from underfunding, poorly maintained and too few qualified teachers. While the state is contemplating an appeal, the decision is still considered a landmark for civil rights advocates mounting similar challenges in state courts across the country.

Reporter Jennifer Chambers of The Detroit News has covered the case since it was filed four years ago, and has visited dozens of schools over the past few years to observe learning conditions for the city’s students. What’s changed since local control was restored in 2017, following more than seven years of state control of the Detroit district?

Why are the district superintendent and school board chief urging Gov. Gretchen Whitmer to settle the case? What might that settlement look like in terms of funding and resources for schools? Chambers, who has reported from Detroit for 20 years, also offers suggestions for building trust among sources and covering equity issues more broadly. In addition she shares how the switch to remote learning is going for local schools and students, and what it was like to be on furlough from work when the court decision was handed down. 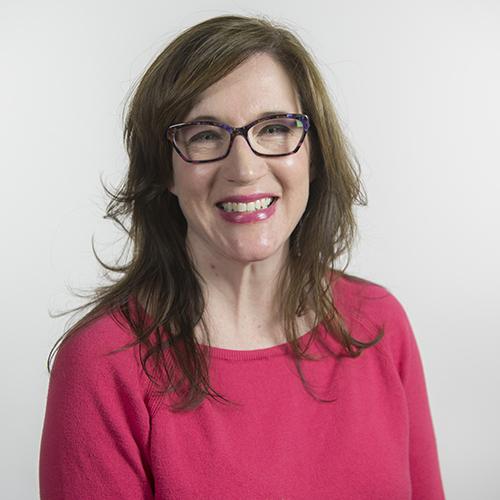