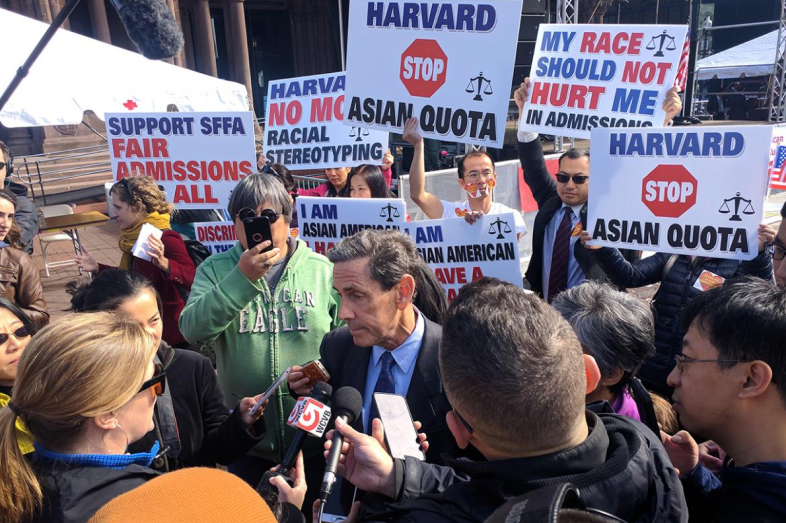 Does Harvard Discriminate Against Asian-American Applicants?

A federal judge is expected to rule this winter on whether Harvard University discriminated against Asian-American applicants. The decision could have far-reaching implications for affirmative action at the nation’s colleges and universities. As The Atlantic’s Adam Harris explains, the ripple effects of the civil suit—brought by a group of Asian-American students who say Harvard’s approach to balancing the racial makeup of its student body favors non-Asian minority students—are already being felt. The lawsuit is widely considered a test case for bringing affirmative action back to the U.S. Supreme Court, and pulls back the curtain on the public’s understanding of legacy admissions in the Ivy League. How do the Harvard plantiffs differ from those in landmark affirmative action decisions like Fisher v. Texas, or the court’s rulings on policies used by the University of Michigan? What’s the likelihood of prior rulings being reversed with two new conservative judges nominated by President Trump now on the high court? How do Harvard students and alumni perceive the university’s approach to affirmative action, including the use of a “personal rating” intended to balance out the weight given to things like transcripts and test scores? And why did statistical experts on opposite sides of the case come up with vastly different interpretations of the admissions data? Harris also offers suggestions for reporters covering these issues in their own communities. 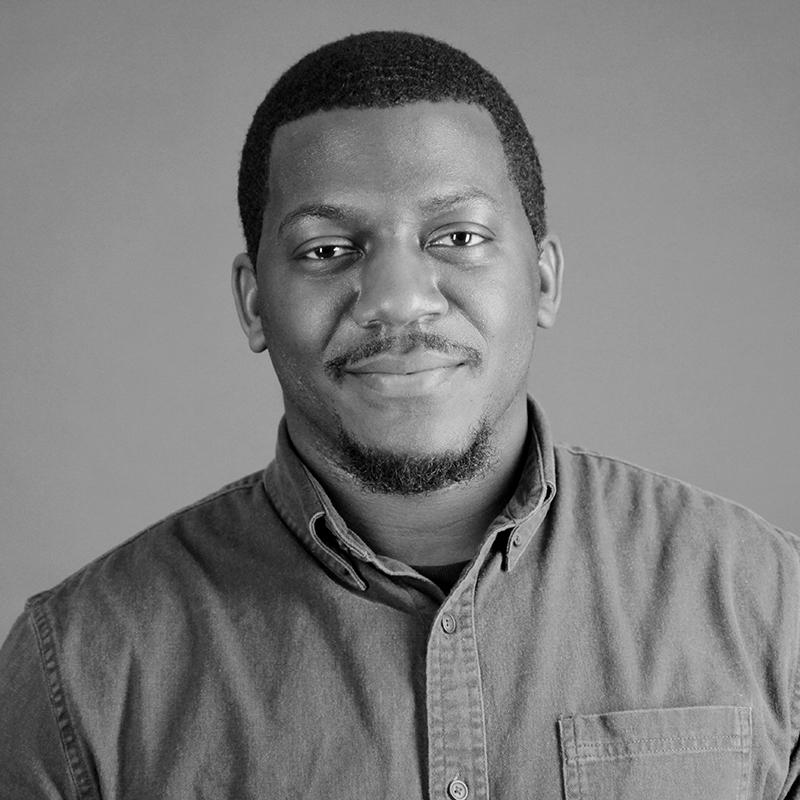