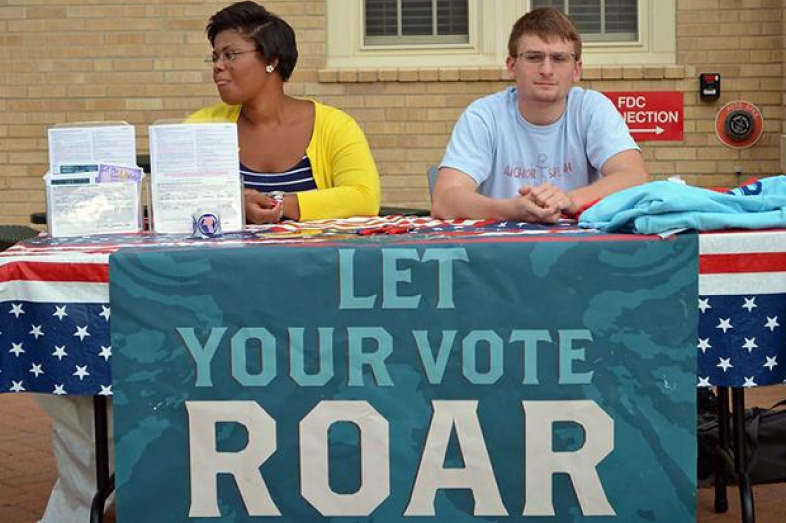 While it’s a new calendar year, plenty of familiar issues are carrying over from 2019 on the higher education beat, says reporter Collin Binkley of The Associated Press. Many of the biggest headline-grabbers this year are likely to center on admissions – the process of deciding who gets into what college. To settle a federal anti-trust case, colleges recently scrapped old rules that limited what they could do to compete for applicants. Now, a potential admissions marketing free-for-all will create new winners and losers. The Trump Administration’s policies against immigration, and tensions with countries such as Iran can’t help but impact foreign students interested in studying in the U.S. And the growing trend by colleges to drop application requirements for ACT and SAT test scores could also mean big changes to college access.

Binkley also shares insights on other stories that are likely to become big news this year. He shares some insider advice for anyone interested in the growing scrutiny of ethically problematic donors to higher education institutions. And he discusses preparations for coverage of the Supreme Court ruling on the Trump administration’s decision to end a program that protected nearly a million young, undocumented immigrants from the threat of deportation. 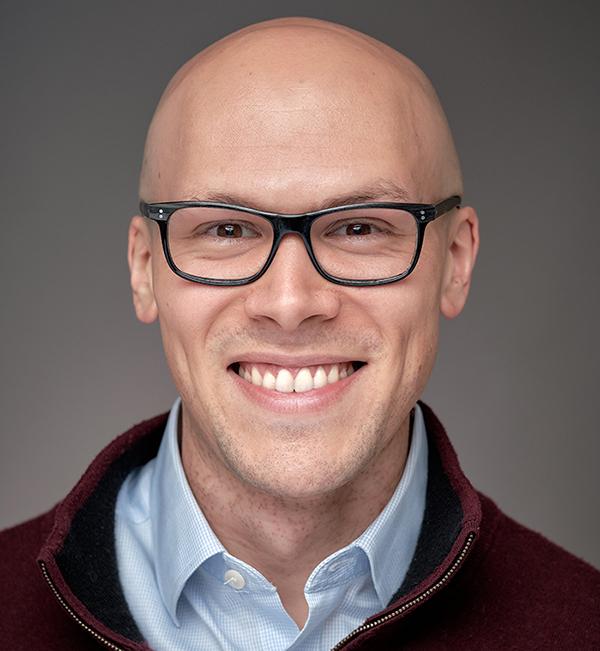