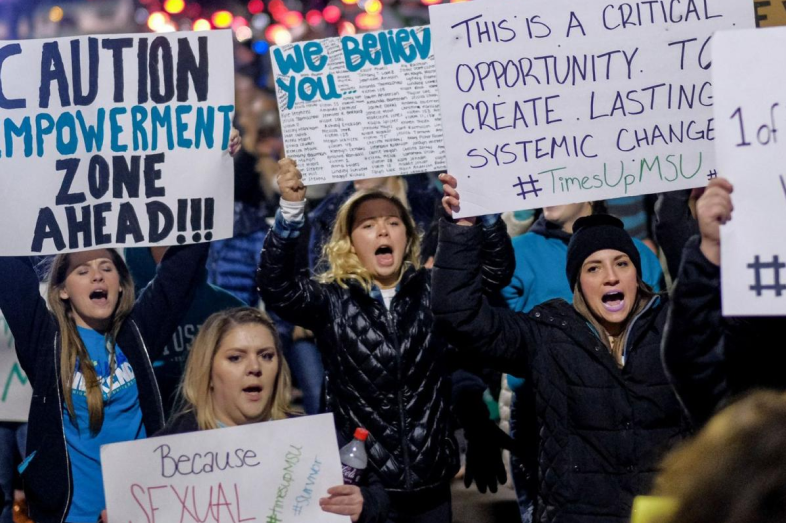 Lessons From the Higher Ed Beat

Reporter David Jesse’s scoops went so deep in covering the Larry Nassar sexual assault scandal at Michigan State University that some campus officials wondered if he was being cc’ed on internal emails. Nassar, a physician affiliated with MSU’s athletics program, was sentenced to 70 years in prison for sexually abusing students who were his patients at the campus clinic, as well as members of the U.S. Women’s Gymnastics team. The university’s president also resigned in the wake of the fallout. Jesse, who’s been covering higher education at the Detroit Free Press for nearly a decade, won the Moskowitz Prize in this year’s EWA National Awards for Education Reporting. The award recognizes the nation’s top education beat reporter. On this episode of EWA Radio, Jesse discusses how he builds relationships with sources, including individuals who have experienced trauma. He also shares his perspective on a value of writing with authority, and why local beat reporters are essential to holding public entities accountable.

This week’s episode of EWA Radio is sponsored by the Chan Zuckerberg Initiative. A future for everyone. Especially our children. EWA retains editorial control over all programming and content. 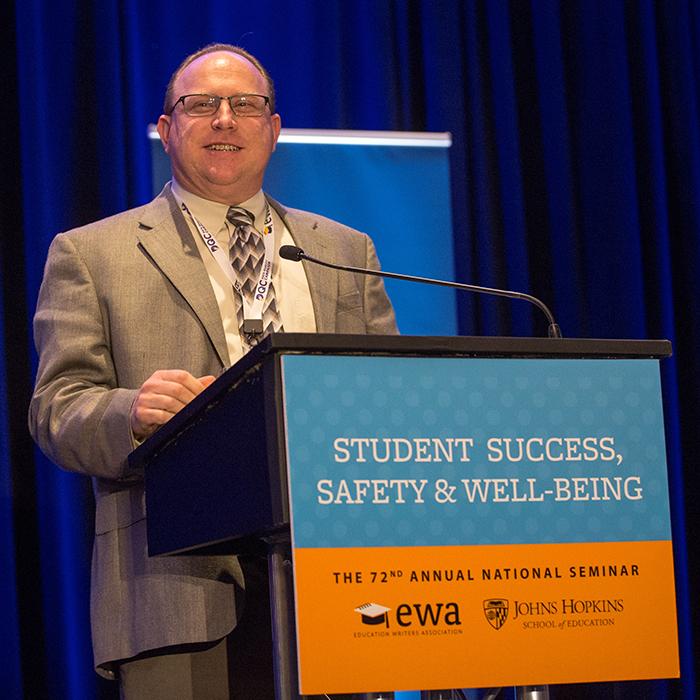