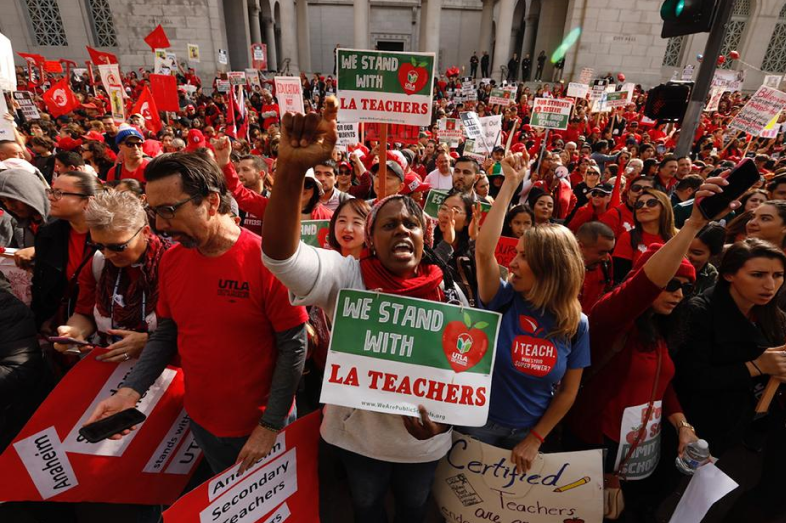 In Los Angeles, the nation’s second-largest school district, the high-powered UTLA labor organization was a key player in determining how, and when students continued learning amid the COVID-19 pandemic.
(EWA Radio Episode 265)

The growing clout of teachers’ unions is becoming one of the nation’s most attention-getting education stories. Before the pandemic, successful “Red for Ed” unionized teacher strikes and demonstrations won long overdue funding increases for schools and pay raises for instructional staff. And since COVID-19, teachers unions have become key players in decisions such as when and how schools will reopen.

Howard Blume of The Los Angeles Times has covered teachers unions for two decades, and watched their tactics and power evolve. He says that while they often push back against demands from administrators and parents, one often overlooked story is that they also share surprising common ground on some important issues. Listen in as he explains why LA was the last big city school system to announce reopening plans, and how journalists can better cover union activism, and… how tap dancing helps combat the COVID blues. 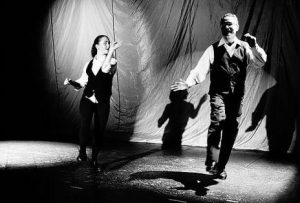