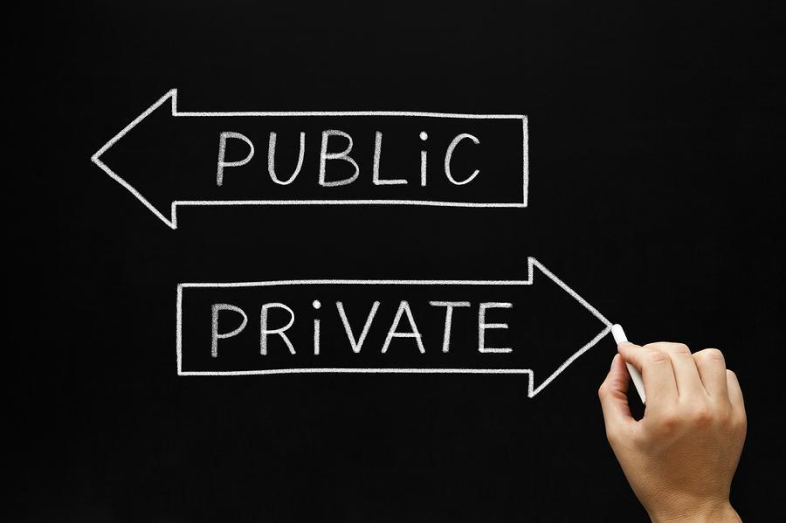 Cory Turner discusses the NPR education team’s deep dive into school vouchers, with a focus on Indiana, home to the largest voucher program in the nation. Among NPR’s findings: less than 1 percent of participating students transferred out of public schools that had been labeled by the state as low performers, and many students using vouchers were already attending private schools. With school choice as a centerpiece to President Trump’s education policy agenda, what does the evidence show when it comes to academic outcomes for students using vouchers? Who’s keeping tabs on the large numbers of parochial schools that rely heavily on voucher dollars to operate in Indiana, as well as Wisconsin and Florida? What questions should local reporters ask about voucher programs that are either operating or being proposed in their own states?