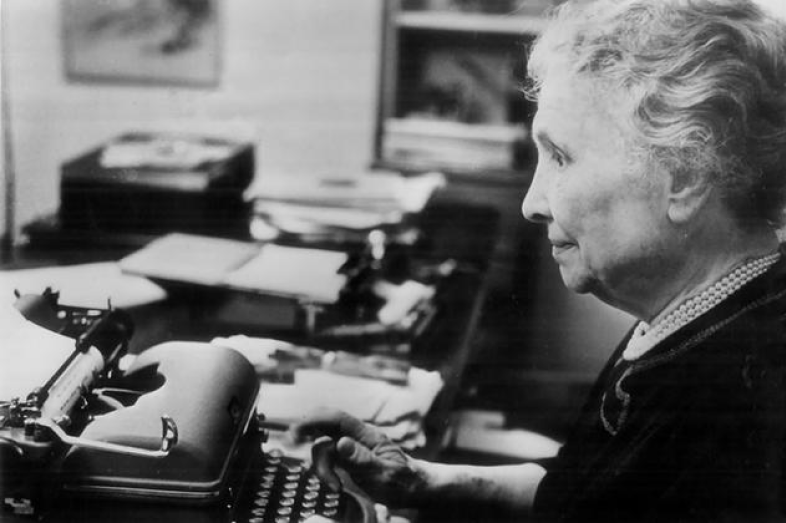 Dallas Morning News reporter Lauren McGaughy was expecting another mundane Texas Board of Education meeting. Instead, she wound up with a story that quickly went viral, detailing plans to revise social studies standards — and remove references to Helen Keller and Hillary Clinton, among others.

A volunteer committee, made up primarily of educators, was responsible for creating a rubric to rank the historical significance of individuals and events, and to streamline the existing curriculum. McGaughy, who covered education for about six years before moving over to the government beat, provides a fascinating window into how instructional standards are decided in one of the most populous states. How do the revised standards reflect the educational, political, and religious priorities of state policymakers? What surprising changes are coming to how the Civil War is taught? And what can other reporters learn from McGaughy’s approach to data mining, explanatory reporting, and exploring the often-overlooked influence of local and state school boards? 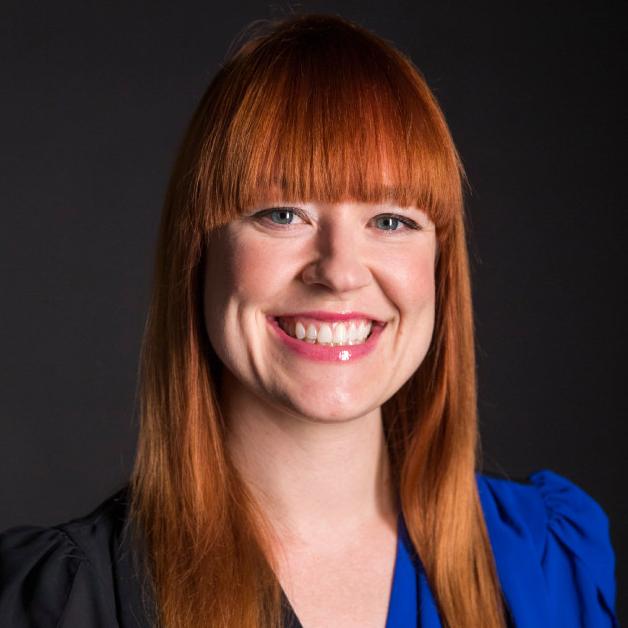