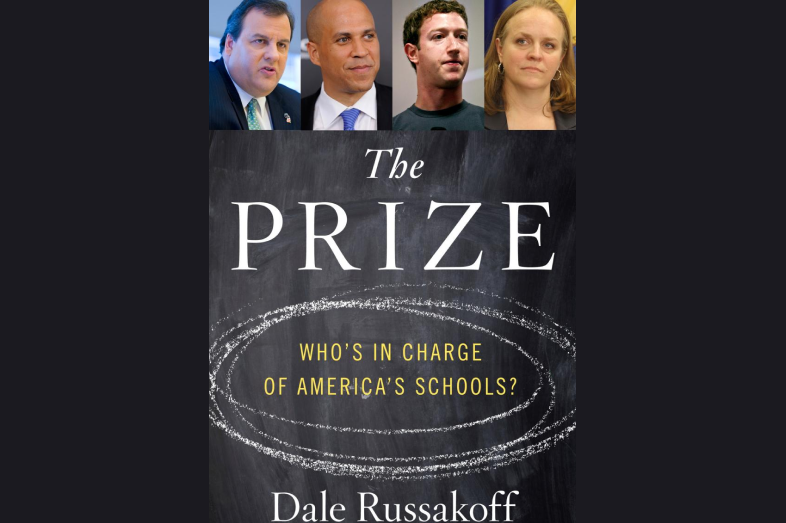 In 2010, billionaire Facebook founder Mark Zuckerberg announced an unprecedented gift: he would donate $100 million to the public school district of Newark, New Jersey (dollars that would eventually be matched by private partners).

Dale Russakoff, a longtime reporter for The Washington Post, spent more than three years reporting on what turned into a massive experiment in top-down educational interventions—with decidedly mixed results.

Her new book, “The Prize: Who’s in Charge of America’s Schools?” began as a serialized account for The New Yorker magazine. For the project, she gained remarkable access to not only Zuckerberg but also New Jersey Gov. Chris Christie and Cory Booker (formerly Newark’s mayor and now a U.S. senator).

She spoke with EWA Radio about why she undertook the project, whether the lessons of Newark would translate to other urban school systems, and the strong response—and criticism—her work is receiving.