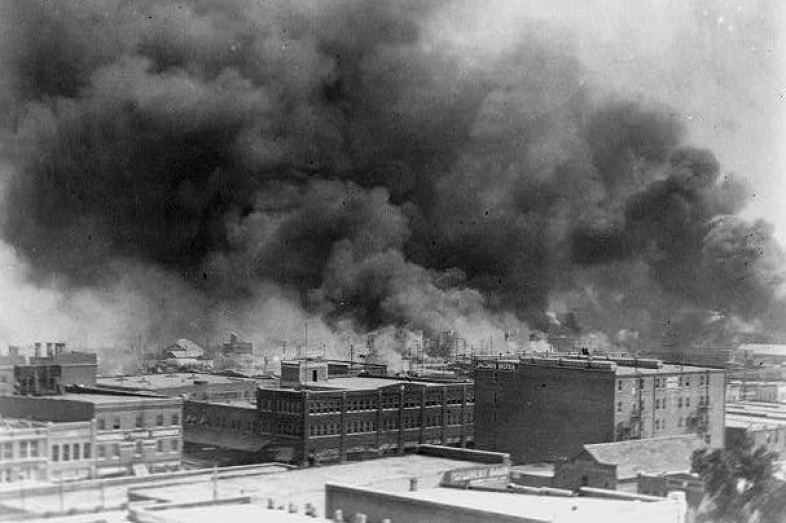 Oklahoma wrestles with its history on centennial of destruction of Black neighborhood, and whether ‘critical race theory’ should be taught in schools
(EWA Radio Episode 271)

The Tulsa Race Massacre’s centennial has recently drawn headlines nationwide, but most Americans – including many educated in Oklahoma public schools – never previously learned about the tragic episode. Nuria Martinez-Keel, a Tulsa-born education reporter for The Oklahoman, shares what Sooner State’s students are now being taught about the killings and destruction perpetrated by a white mob in a Black neighborhood in 1921.

Why has the anniversary taken on renewed significance amid a growing reckoning with the nation’s legacy of racial injustice and violence? How are some Black educators reframing discussions of the massacre around the loss of the Greenwood community and what that’s meant to generations of Black Tulsans? Also, Martinez-Keel discusses the simmering culture war around “critical race theory” and how racism in America is taught in public schools. And she explains why some Oklahoma educators are pushing back against efforts to impose stricter limits on classroom instruction. 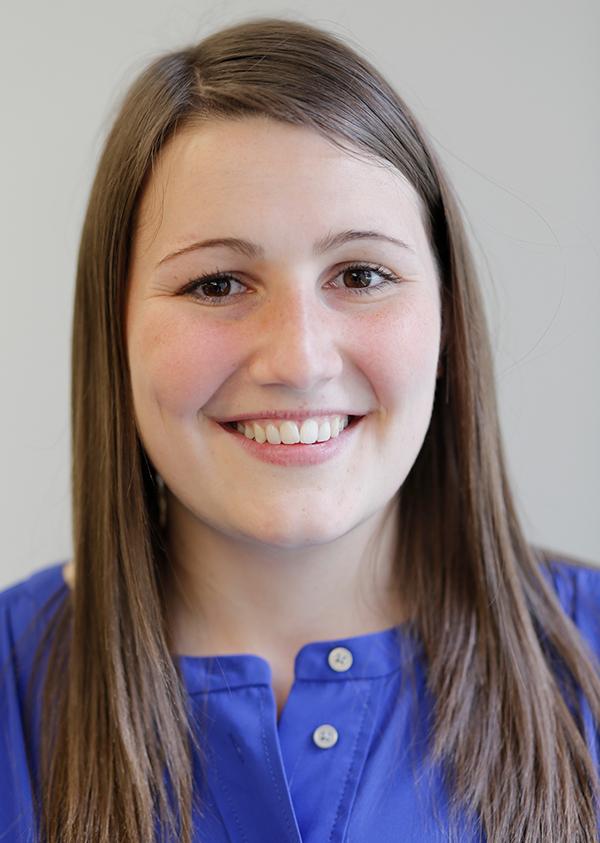