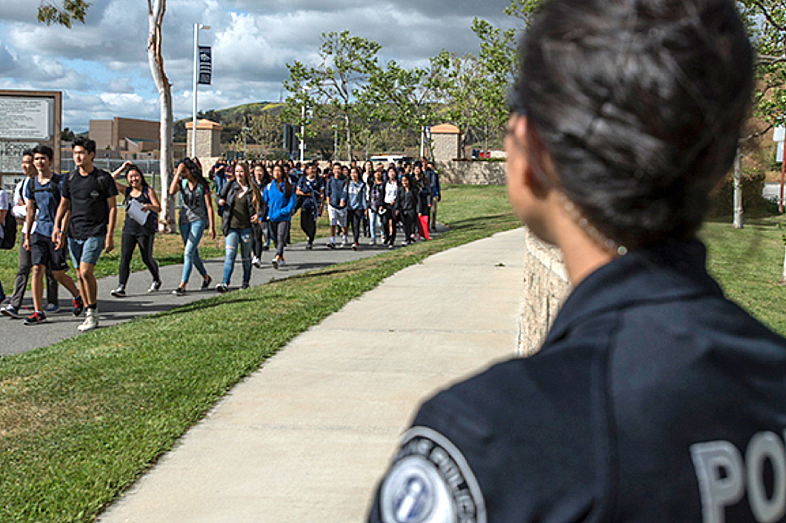 The Future of School Police

The tension over having armed police on public schools campuses isn’t new, but it’s moved back into the spotlight in recent months. In early June, the school board in Minneapolis — where George Floyd was killed during an arrest by the city’s police — voted unanimously to sever its ties with the city’s police department. Several other districts, including Denver and Oakland, have followed suit, while places like Chicago and Los Angeles grapple with pressure to take similar action. Mark Keierleber, who covers school safety for The 74, discusses recent developments and how education reporters can better cover the fast-moving policy changes. What does the research show about the impact of having armed police on campus, especially when it comes to Black and brown students? Why does he avoid using the term “school resource officer” in his reporting? What can be learned from school districts that have removed campus police? And what questions should reporters be asking when covering the debate over the role of school police in their own districts? 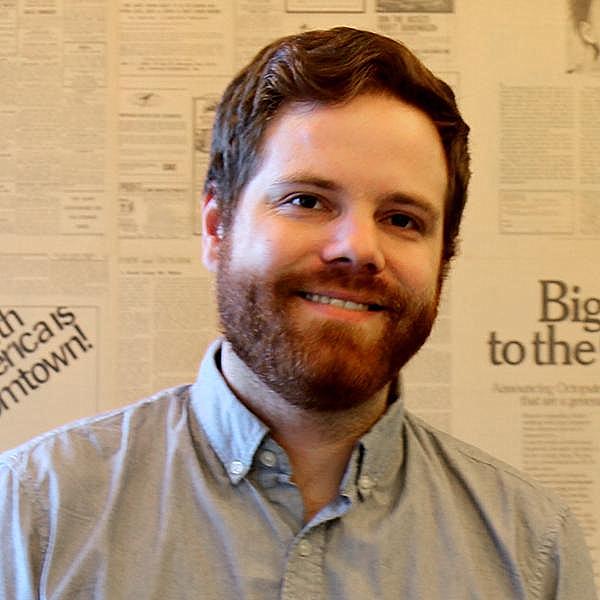