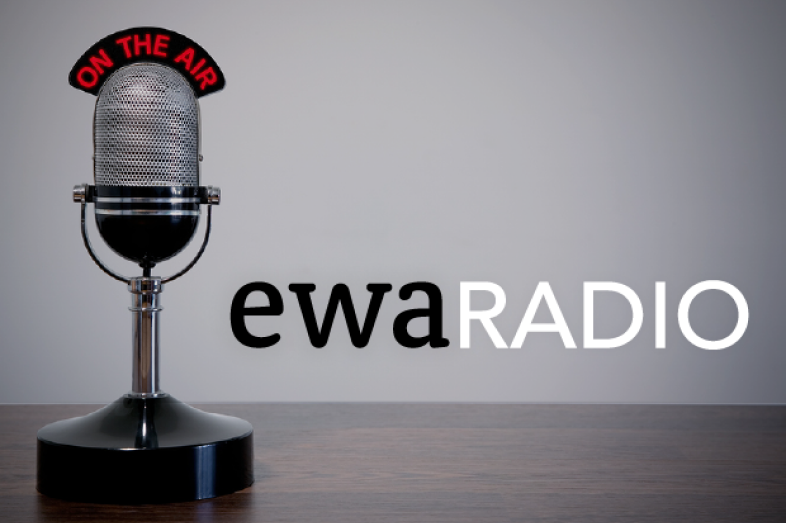 In his State of the Union address in January, President Obama noted that the nation’s graduation rate had hit a 30-year record high of 81 percent. But how accurate is that number? National Public Radio’s education team decided to find out, assigning 14 regional reporters to cover the story. What they found is that while there is likely some genuine improvement in student achievement, there are also plenty of instances where schools and districts are lowering expectations in order to raise the grad rate.

EWA Radio spoke with the lead journalists on the multimedia project: Anya Kamanetz and Cory Turner. They discussed the origins of the assignment, lessons learned along the way, and some smart tips for local reporters looking at the data in their own communities.