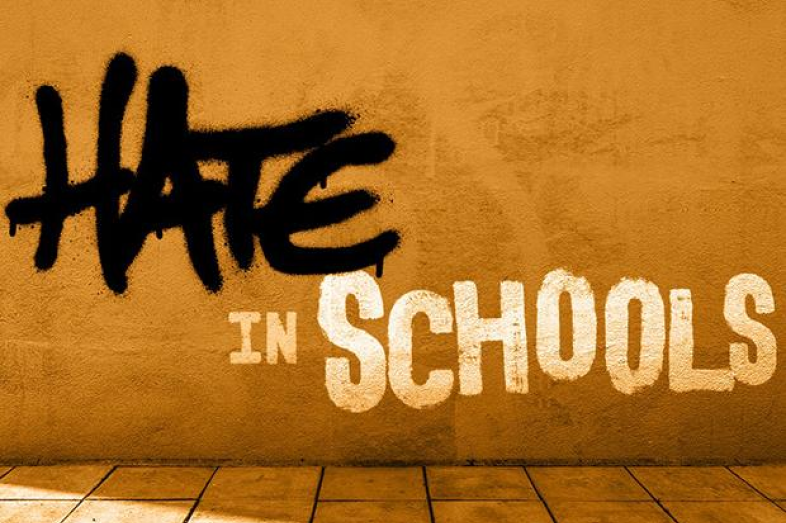 What Does Hate Look Like in Schools? Education Week and ProPublica Show Us.

Swastikas scrawled on bathroom walls. A confederate flag hanging behind a teacher’s desk. Chants of “build the wall” aimed at Hispanic students. As part of ProPublica’s “Documenting Hate” project, Education Week tallied incidents of harassment, bullying, graffiti and more at public schools across the country. The team, including Education Week’s Francisco Vara-Orta, sifted through thousands of tips, as well as news coverage of incidents from across the nation. Among the findings: nearly 500 incidents were reported between 2015 and 2017, with a sharp spike soon after the election of President Donald Trump. Black and Hispanic students were frequent targets, as were Jewish and Muslim students. What do the findings say about the climate on K-12 campuses today? What are the strengths and limitations of this kind of data-gathering?  How can local reporters use the project’s data as a launching pad for their own reporting, and even contribute their work to the collaborative of news outlets participating in the project? 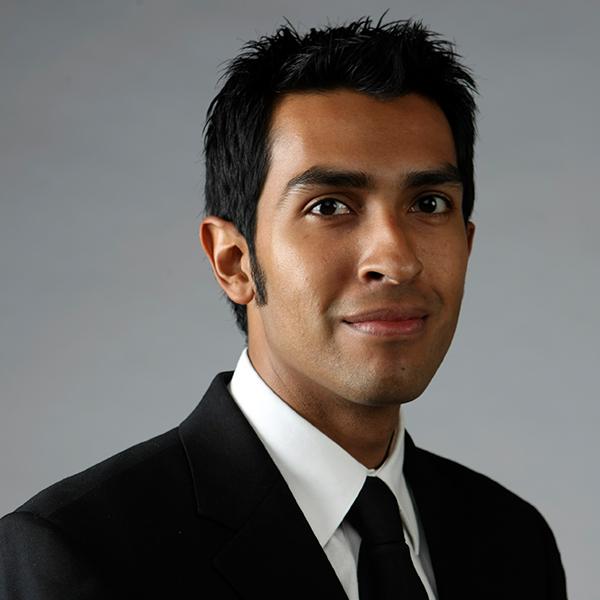