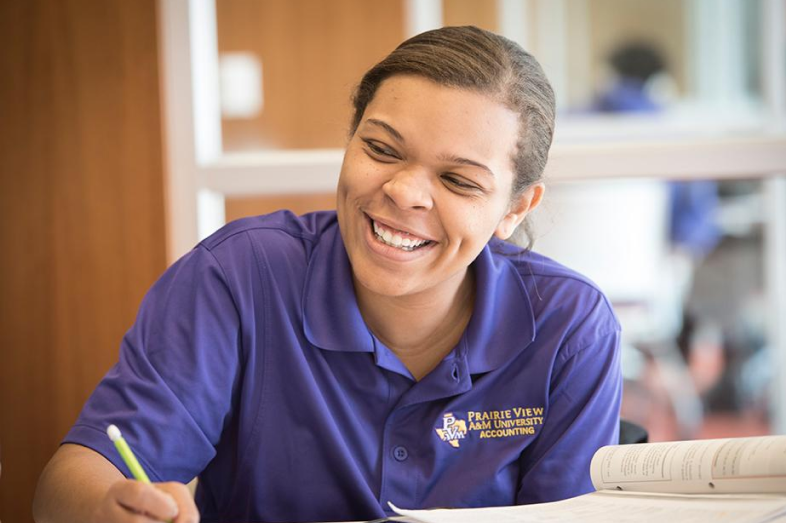 What You Need to Know About HBCUs

Historically Black Colleges and Universities getting fresh attention amid big-dollar donations, but more than money is needed to help them thrive, experts say (EWA Radio Episode 274)

While only 3 percent of the nation’s undergraduates attend Historically Black Colleges and Universities (HBCUs), they produce almost 20 percent of the nation’s Black college graduates. And they contribute 25 percent of Black STEM graduates, as well as countless doctors, lawyers, and political leaders. As The Houston Chronicle’s Brittany Britto found in reporting her new series, HBCUs are making these important contributions despite a long and ugly history of underfunding, especially in the Lone Star State. She also found that Texas’s two public HBCUs — Prairie View A&M and Texas Southern — get significantly less support than the state’s other public postsecondary institutions. As a result, they could be missing out on an  opportunity to boost enrollment and expand badly needed career training programs. Britto shares found fresh angles on a topic that’s attracting significant attention nationally as HBCUs bask in the spotlight of recent big-dollar donations from philanthropists. . Plus, she shares ideas for reporters looking at HBCUs in their own communities, as well as databases to tap and tips for cultivating sources. 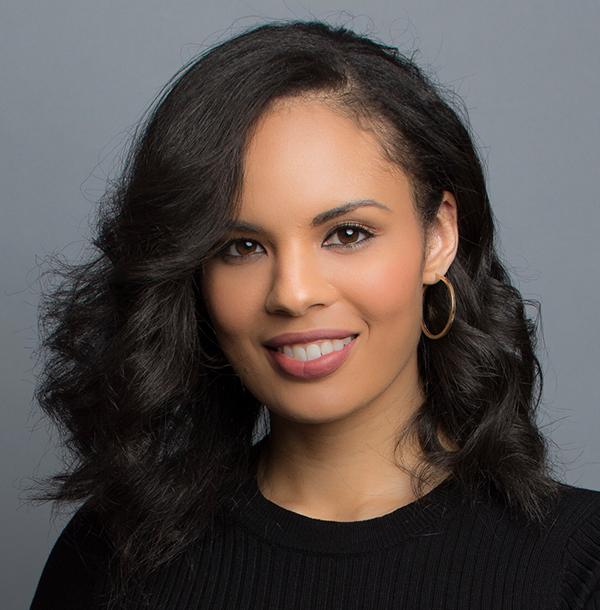