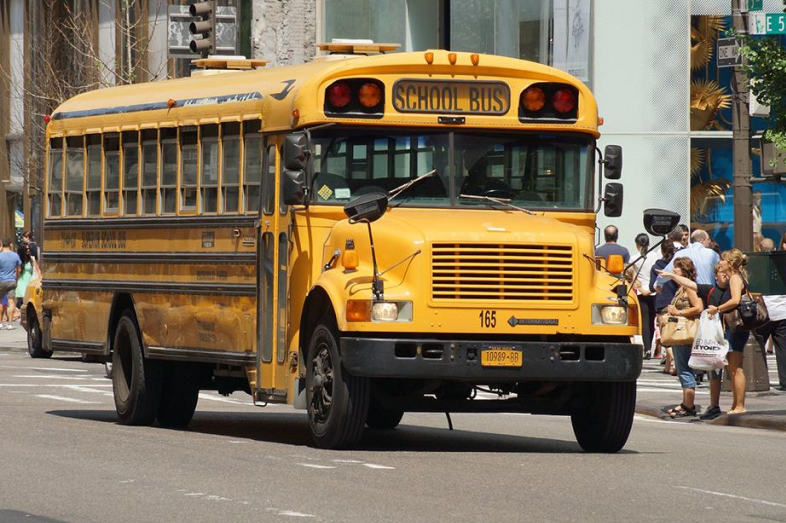 A new investigation sheds light on a lesser-known provision of federal law intended to ensure students with disabilities get the educational services they need
(EWA Radio: Episode 229)

In New York City, separated by just 15 blocks, two boys with similar learning disabilities struggled in public school classrooms. Under the federal Individuals With Disabilities Education Act (IDEA), both were eligible to enroll in private school on the taxpayers’ dime as a remedy. But as a new investigation by The Teacher Project at Columbia University School of Journalism revealed, the financial status of the boys’ families played a big role in whether the district picked up the tab. Mike Elsen-Rooney, now with The New York Daily News, was part of the team behind the investigation. The story sheds new light on disparities in access to educational opportunity that’s been a federal guarantee for decades. What did the team learn about who’s taking advantage of the private school provision nationally, and at what cost? How can reporters find families to share their own experiences with this lesser-known school choice option? 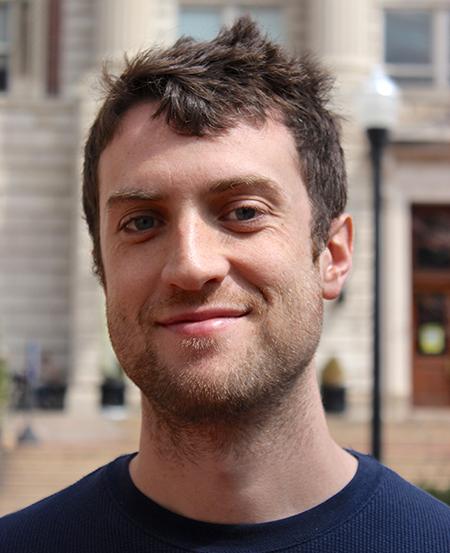