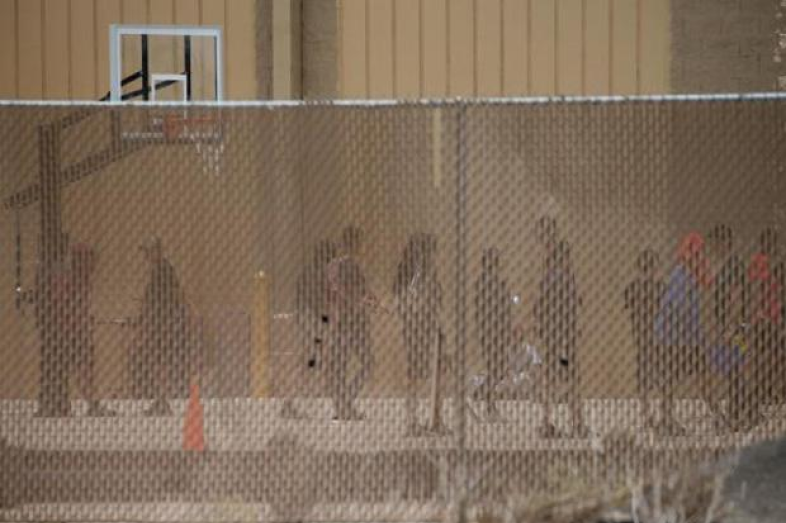 Thousands of migrant children have been taken into custody while crossing the border into the U.S., either on their own or while traveling with family members. While they await a court date, the federal government is required to provide school-age detainees—being held in facilities across the country—with daily schooling. Lauren Camera of U.S. News & World Report asks some tough questions in her report about accountability and oversight of what’s turned into a multi-billion dollar business for the private contractors providing these services. What’s known about the children (primarily from Central America) being detained and their educational needs? What academic instruction and services does federal law require school-age detainees to receive? How well are those requirements being met inside the shelters? Why has the number of children being detained spiked sharply, from about 2,400 in May 2017 to its current level of nearly 13,000? Where is the money coming from to pay for the mandated academic instruction? And what are some story ideas for local reporters who might have migrant children being held in custody in their own communities?

This episode originally aired on October 8, 2018 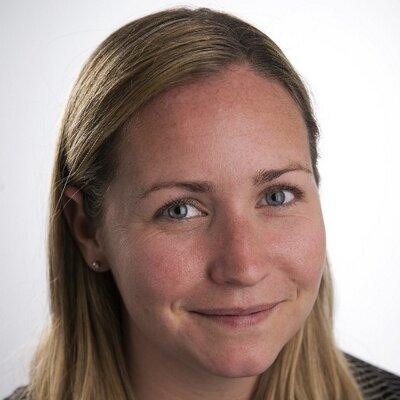